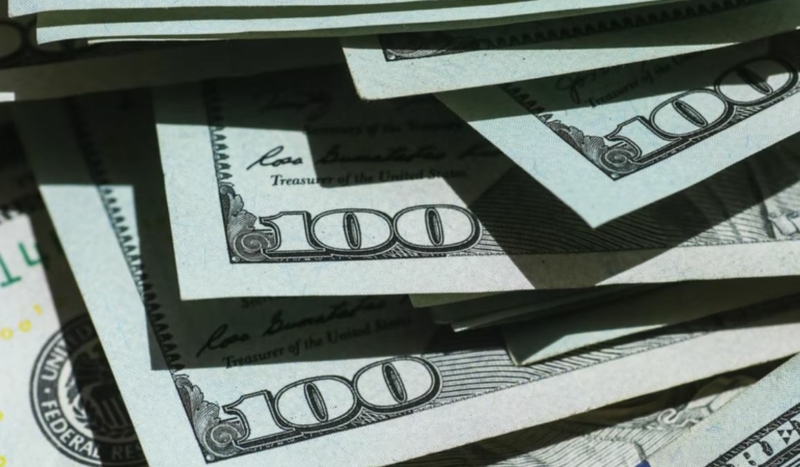 CV NEWS FEED // Conservative leaders and clients of a firm that manages charitable giving have written a letter countering a Leftist effort to “unmask” and stymie conservatives’ donations.

The activist group “Unmask Fidelity” recently confronted the firm, Fidelity Charitable, demanding that it disclose five years’ worth of its grant activities involving conservative and Christian organizations such as Alliance Defending Freedom, the Family Research Council, and TurningPoint USA – unmasking Fidelity’s clients and exposing their non-profit benefactors to public controversy.

“Americans have always been free to give to nonprofit causes they believe in, but left-wing political activists are determined to limit that freedom,” wrote lawyer Jeremy Tedesco in a recent column at the Wall Street Journal. “Considering these activists’ record of successfully convincing corporations to do their bidding on a host of issues, everyone who supports the American traditions of free speech, free association and privacy should be concerned.”

Those litmus tests would handicap conservative groups and advocacy. No matter what you think about the issues of the day, everyone should oppose this name-and-shame censorship. A politicized philanthropic culture, in which an outside activist’s demands trump a donor’s intent—and even expose donors to harassment—is dangerous for people of every political stripe.

In a Jan. 18 letter to Fidelity, opponents of “Unmasking Fidelity” wrote that acceding to the Leftist groups demands “would jeopardize donor privacy and charitable choice.” The letter was signed by “among others, recipients of Donor-Advised Funds through Fidelity Charitable, financial advisors and investment professionals who manage Fidelity Investment accounts, and individual Fidelity Investment account holders,” the letter stated.

“As a leader in philanthropy, Fidelity Charitable has an outsized opportunity (and responsibility) to resist demands to inject polarization, division, and enmity into charitable giving,” the letter continued:

A healthy philanthropic culture has at least two crucial features. First, donor intent must be respected. Donors must be free to give to a broad diversity of causes and interests. In this way, charitable giving contributes significantly to a flourishing, open marketplace of ideas, which is essential to the maintenance of a free society and for driving societal improvements.

The letter also argued that Fidelity had a duty to protect the privacy of its clients. Donors and charitable givers “have good reason to fear abuse,” the letter pointed out. “In our present age of cancel culture and social media mobs, too many are quick to ostracize, lambast, and threaten those with whom they disagree.”

The letter went on to point out that Unmasking Fidelity had cited the Southern Poverty Law Center (SPLC) in its attack on the conservative non-profits. SPLC, the letter explained, is a thoroughly discredited Leftist group that has been repeatedly caught engaging in smear campaigns that attempted to depict mainstream and uncontroversial targets as racist or otherwise unethical.

“Rather than drive a wedge where there is common ground by adopting Unmasking Fidelity’s divisive and corrupting proposals,” Tedesco concluded in his recent Wall Street Journal column, “Fidelity Charitable should continue to work for the good of all its account holders, and society at large, by vigorously protecting philanthropic freedom.”

Readers can find the full letter to Fidelity Charitable here.