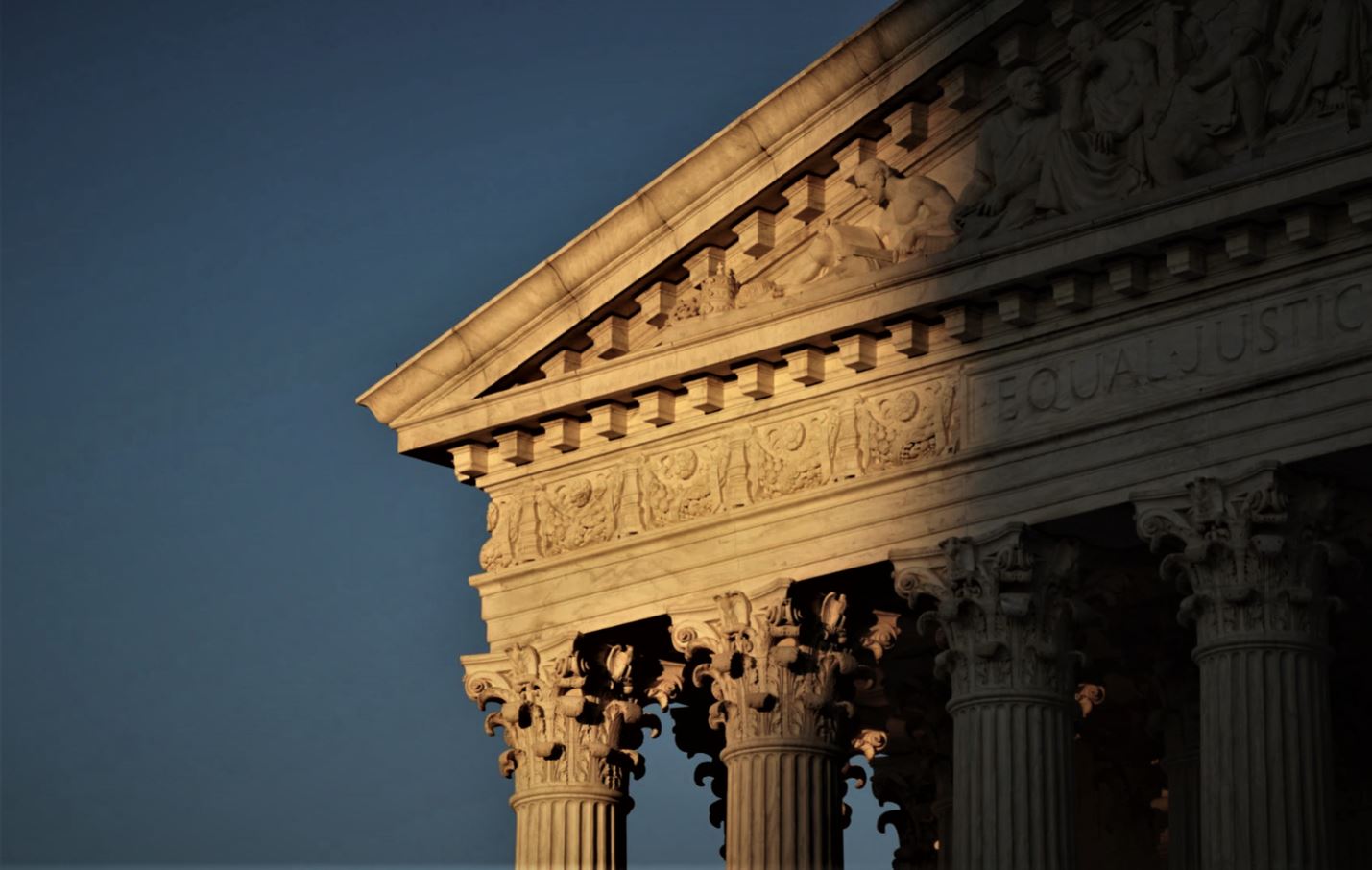 CV NEWS FEED // After the Supreme Court issued its historic pro-life ruling on Friday, a number of left-wing Catholic commentators cast doubt on the decision and slammed pro-life advocates for celebrating the repeal of Roe vs. Wade.

One of the first salvos came from the National Catholic Reporter, which continues to call itself Catholic despite being ordered by multiple bishops to cease using the name due to their rejection of core Catholic teachings.

Their op-ed focused on former President Donald Trump, arguing that the Court’s decision was tainted because three of the justices were appointed by him. The decision, which results in an immediate outlawing of abortion in at least 19 states, comes at too great a cost. The Reporter article ended by arguing that issues like gun control and immigration are of equal importance to abortion, and that only those who focus equal attention on those issues are truly pro-life. In the status quo (before the repeal of Roe), about 1,000,000 American children are killed in abortions per year.

Heidi Schlumpf, editor in chief of the Reporter, tweeted her agreement with a statement against “ugly” Catholics:

John Gehring, a commentator and director of the left-wing non-profit Faith in Public Life, issued this condemnation of the Catholic pro-life movement:

He later attempted to clarify his statement, saying he respects people who oppose abortion, before turning his attention to Trump.

Mollie Wilson O’Reilly, editor of the left-wing magazine Commoweal, accused the pro-life movement of failing to prepare to support mothers after the outlawing of abortion. “Now women will suffer and women will die as a result of this decision, and I’m really afraid our Church leaders will just keep on ignoring that reality.”

Natalia Imperatori-Lee, a professor of religious studies at Manhattan College, also claimed that the ruling will endanger women. Therese Lysaught, a professor at Loyola University Chicago, said Catholic leaders have an “idolatrous focus” on abortion and also said more women would die without abortion.

Steven P. Millies, a professor of public theology at Catholic Theological Union in Chicago, wrote, “This Constitution is meant to be shared by a diverse people who hold different views, including about when life begins. It doesn’t belong only to Catholics or other Christians.”

M.T. Davila, a visiting associate professor at Merrimack College and former president of the Academy of Catholic Hispanic Theologians of the United States, seemed to avoid using the word “women” when criticizing the decision. “The impact of this decision on vulnerable populations of people who can become pregnant will be extensive,” she wrote (emphasis added).

None of the self-identifed Catholics condemning the ruling and the pro-life movement generally made mention of the hundreds of pregnancy resource centers which have outnumbered abortion clinics in America for years. These centers support thousands of mothers every year with co-host medical care and financial aid before and after their babies are born. With little to no corporate support, the care facilities and are funded almost entirely by pro-life individuals.

Since news broke that the Supreme Court was poised to strike down Roe, dozens of pro-life pregnancy centers have been firebombed, vandalized, and – in some cases – destroyed. As CatholicVote has previously reported, Catholics on the political Left have been largely silent about the pro-abortion attacks on care centers.