Leading Teachers Union Vows to Teach CRT in All 50 States 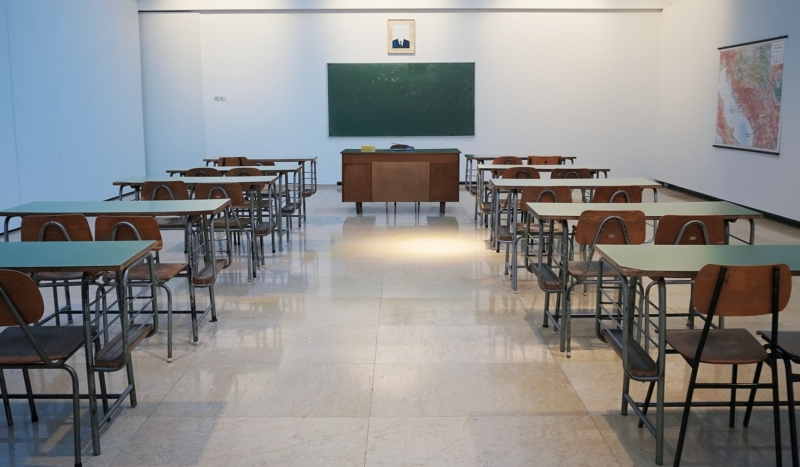 At its annual assembly meeting, the NEA stated it would spread information about “critical race theory (CRT) — what it is and what it is not” and “have a team of staffers for members who want to learn more and fight back against anti-CRT rhetoric….”

Under the same agreed item, the NEA pledged to make a number of other efforts to spread what critics have called anti-white racism and “racial scapegoating,” including joining with Black Lives Matter to organize nationwide rallies on George Floyd’s birthday in October. That day will be “a national day of action to teach lessons about structural racism and oppression,” the NEA stated.

The NEA will promote another “day of action” as well, which will “recognize and honor lives taken such as Breonna Taylor, Philando Castile, and others,” the NEA said, adding that it “shall publicize these National Days of Action to all its members.”

The NEA will also provide what it calls “an already-created, in-depth, study that critiques empire, white supremacy, anti-Blackness, anti-Indigeneity, racism, patriarchy, cisheteropatriarchy, capitalism, ableism, anthropocentrism, and other forms of power and oppression at the intersections of our society,” and “oppose attempts to ban critical race theory and/or The 1619 Project.”

The NEA’s public statements this week come after a number of high-profile commentators on the political Left dismissed concerns about CRT by suggesting that its most controversial tenets are not in fact being taught in schools.

This week CRT critics are firing back at those claims, citing NEA’s far-reaching plans to push the controversial teaching method. “The nation’s largest teachers union has approved a plan to promote critical race theory in all 50 states and 14,000 local school districts,” wrote school choice advocate Christopher Rufo. “The argument that ‘critical race theory isn’t in K-12 schools’ is officially dead.”

“According to a recent YouGov survey, 58 percent of Americans oppose critical race theory, including 72 percent of independents who believe teaching it in schools is ‘bad for America,’” Rufo continued. “But the teachers union wants to double-down and impose this divisive ideology on your children.”

“They have now declared war on parents who oppose critical race theory,” he concluded, “and parents must fight back!”