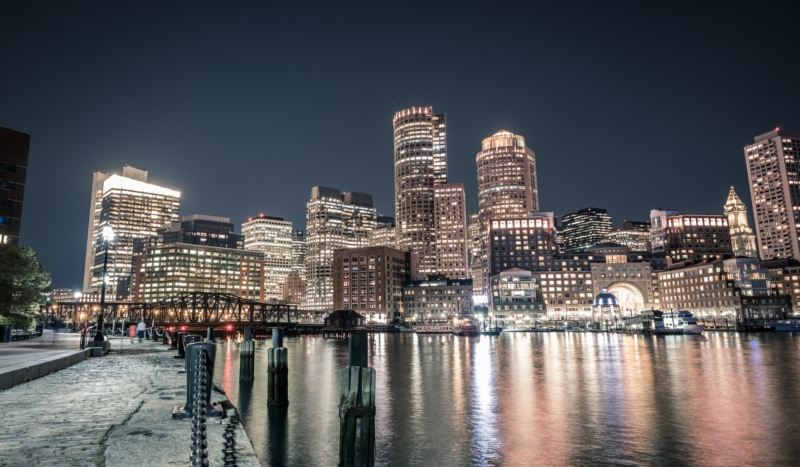 CV NEWS FEED // The CatholicVote Education Fund has filed an amicus brief in support of the petitioners in the case of Harold Shurtleff v. City of Boston, arguing that the City violated the First Amendment when it refused to allow a “Christian flag” to be flown on a city flagpole.

Liberty Counsel, the legal group representing Shurtleff, “filed a lawsuit on behalf of Boston resident Hal Shurtleff and his Christian civic organization, Camp Constitution, arguing that the city violated the First Amendment by censoring a private flag in a public forum merely because the application form referred to the flag as a ‘Christian flag’” the firm wrote in a Nov. 24 statement:

Boston censored the religious viewpoint of Camp Constitution’s flag, which was to be raised for about an hour during the week of September 17 in observance of Constitution Day and Citizenship Day. The flag was part of a ceremony to honor the Constitution and recognize the contributions of Judeo-Christian heritage and the Christian history of the Founders and the communities in Boston and the Commonwealth of Massachusetts.

Liberty Counsel went on to point out that the City had never yet denied a single application of the kind Shurtleff submitted on behalf of Camp Constitution:

CatholicVote Education Fund’s amicus brief points out that the City of Boston discriminated against the sole Christian application to fly a flag while “permitting a wide range of secular expression with which the government agrees.”

A previous circuit court ruling was wrong to suggest that government entities can limit speech however they wish on properties made available as public forums based on a doctrine of “government speech,” the brief argues.

Liberty Counsel Founder and Chairman Mat Staver stated: “This important First Amendment case will set national precedent regarding the issue of government versus private speech. It is indisputable that Boston denied the private flag raising solely because the application used the word ‘Christian’ before the word ‘flag.’ After 12 years with no denials, this one word led to the first censorship of a private flag raising application.”

He added: “The City of Boston’s reaction to the word ‘Christian’ reveals the religious hostility behind the decision to deny the application. Of all places, this censorship of a Christian viewpoint occurred in Boston—the cradle of liberty. Religious viewpoints must not be excluded from the public square.”

Oral argument before the Supreme Court is scheduled for Tuesday, January 18, 2022.