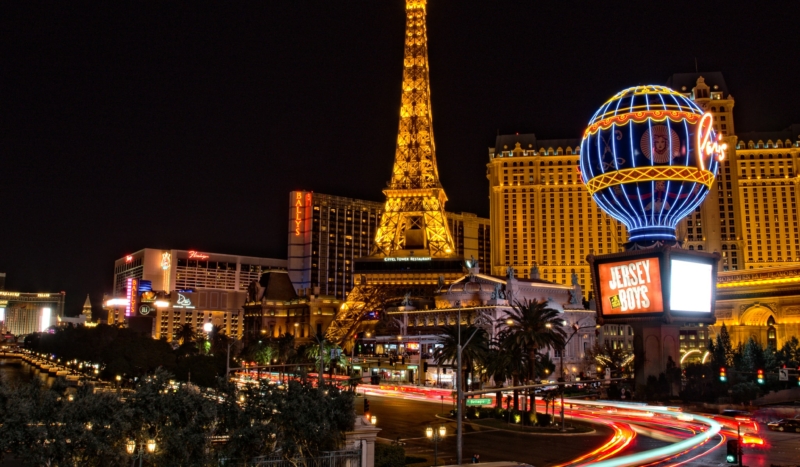 In a recent communication, Thomas said pastors had reported receiving few such requests, but added that it would contradict the pope for the church to bless requests for religious exemptions.

“The issuance of a religious exemption would, in my opinion, contradict the sage council and moral leadership of our Holy Father, and would be contraindicated at this time,” Thomas wrote. “Therefore, I am advising the priests of our Diocese to refrain from issuing letters of exemption on religious grounds.”

Although Thomas added that Catholics in the diocese may still declare conscience objections in seeking exemptions on their own, his decision to forbid letters effectively denies religious exemptions to parishioners due to state rules requiring documentation.

The religious exemptions rules for the Nevada State Immunization Program, a program of the state government, declares that documentation from a religious institution is required for all public school parents.

“Parents who want to exempt their child from one or more required immunizations because of their religious beliefs must provide to the school or child care facility,” the Nevada exemption rules state, adding in boldface: “A letter or affidavit requesting an exemption that states that the required immunization(s) are contrary to their beliefs.“

Both the Vatican and the United States Conference of Catholic Bishops have urged Catholics to get vaccinated as “an act of love,” but have said there is no moral obligation to get the shots.

“At the same time, practical reason makes evident that vaccination is not, as a rule, a moral obligation and that, therefore, it must be voluntary,” a Vatican instruction approved by Pope Francis declared in December 2020.

Although the Catholic Church has deemed the major vaccines morally acceptable, some Catholics continue to refuse them because researchers used fetal stem cells in their development, violating Catholic teaching on abortion,

Religious exemptions for any reason have an uncertain legal status in regard to the emerging mandates. While some governments and private employers allow them, others do not.

As CatholicVote.org has reported on numerous occasions, the government’s tacit allowance of “a note from the pastor” as an ongoing requirement for religious exemptions has also divided the U.S. bishops, suggesting that Catholics seeking an exemption may simply hop jurisdictions to get a note from a diocese friendlier to exemptions.

Las Vegas joins Chicago, Philadelphia, New York City, San Jose, and other dioceses that refuse to grant exemptions. But the bishops of Colorado and South Dakota, among others, have provided guidelines for priests to issue letters.

Photo by Mike Boening on Unsplash