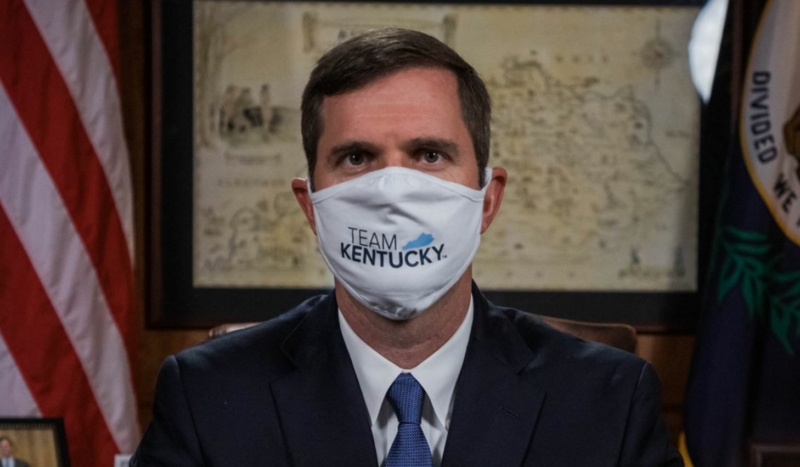 “We are discouraged by Governor Beshear’s decision to put powerful special interests before children and families in Kentucky,” American Federation for Children CEO Tommy Schultz said in a statement.

“It is a shame to see the Governor fold to the pressures of the unions time and time again,” Schultz added later in the statement. “Now is the time to come together and do what is right for the children in Kentucky. We urge the legislature to stand up for kids and override this veto.”

Corey DeAngelis, Executive Director of the Educational Freedom Institute, pointed out that Gov. Beshear’s own children attend private school. “I’m glad his family had that opportunity,” DeAngelis wrote on Twitter. “But why fight against school choice for others?”

“Education funding is meant for educating children – not for protecting a particular institution,” DeAngelis concluded. “We should fund students, not systems.”