Inflation: Heat Could Cost as Much as 54% More This Winter 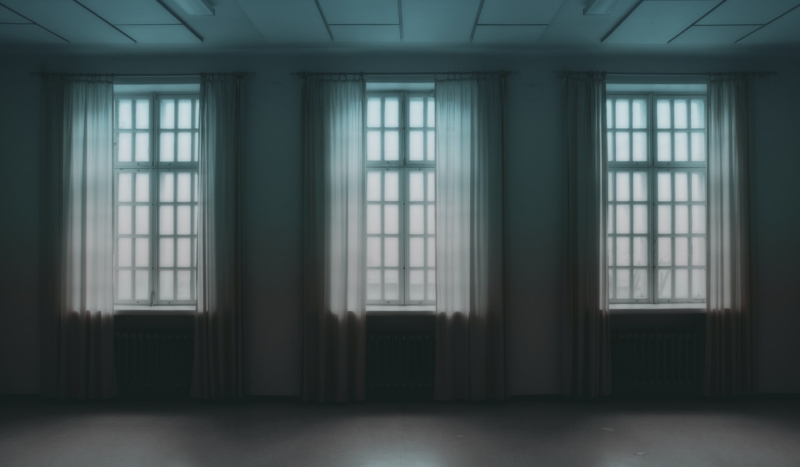 CV NEWS FEED // American households could see the cost of heating surge up by as much as 54% this winter, according to a forecast from the U.S. Energy Information Administration.

Prices for fuel and many consumer goods have been spiking, with experts even taking to TV to warn the public that they ought to get their Christmas shopping done now. The U.S. Postal Service has also announced slowdowns in service, and White House spokeswoman Jen Psaki has told reporters that the administration cannot “guarantee” holiday orders will arrive on time.

“With prices surging worldwide for heating oil, natural gas and other fuels, the U.S. government said Wednesday it expects households to see their heating bills jump as much as 54% compared to last winter,” the Associated Press reported:

Nearly half the homes in the U.S. use natural gas for heat, and they could pay an average $746 this winter, 30% more than a year ago. Those in the Midwest could get particularly pinched, with bills up an estimated 49%, and this could be the most expensive winter for natural-gas heated homes since 2008-2009.

The worsening economic conditions are among the reasons why the American public is increasingly critical of the current administration, with President Biden’s approval rating reaching an all-time low of 38% in a recent Quinnipiac poll.

“Fuel prices” are “through the roof,” according to CBS Evening News. “Driving your car is costing a lot more, and so will heating your home this winter.”

Washington Post Economic Correspondent Heather Long pointed out Wednesday that the hike in Americans’ heating costs is just one of many examples of how inflation is affecting the public.