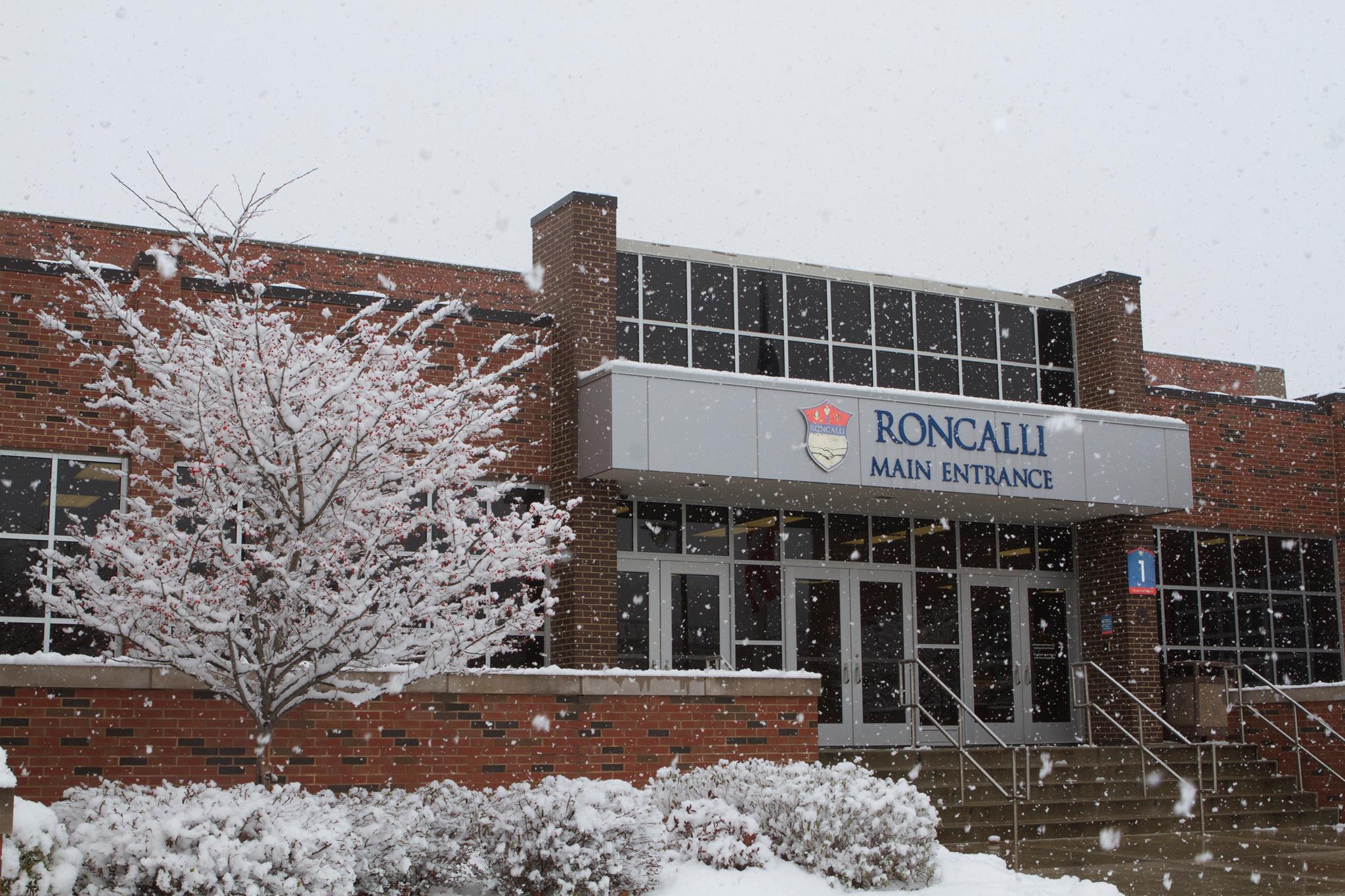 CV NEWS FEED // A federal court in Indiana ruled Wednesday that the Archdiocese of Indianapolis and Roncalli High School were within their rights to discontinue the employment contract of a guidance counselor at the Catholic school after she “married” another woman.

Lynn Starkey tried to sue both the archdiocese and the school for unconstitutionally discriminating against her because she is LGBT, but Roncalli argued that Starkey “was a minister for purposes of the First Amendment’s ministerial exception,” the court explained. “[The] court concludes that Starkey qualified as a minister, and that the ministerial exception bars all of Starkey’s claims.”

Luke Goodrich of Becket Law, the firm which defended the plaintiffs against Starkey’s suit, celebrated the decision. “A federal court just tossed out a lawsuit by a former Catholic-school guidance counselor who broke her contract by entering a same-sex union in violation of Church teaching,” Goodrich reported. “This is a big win for religious freedom.”

“The guidance counselor claimed that asking Catholic teachers to uphold Catholic teaching is illegal discrimination,” Goodrich explained. Becket Law, however, “argued that Catholic schools exist to teach the faith to the next generation, and they can’t do that effectively if the law forces them to employ teachers who oppose core aspects of the Catholic faith.”

The court ruled in favor of the Archdiocese based on the “ministerial exception”–a First Amendment doctrine that protects the right of religious groups to choose their key personnel without government interference.

“Courts are consistently and correctly upholding the right of religious groups to choose their key personnel and operate by their core religious principles,” he wrote. “Those decisions must be made by churches, not governments.”