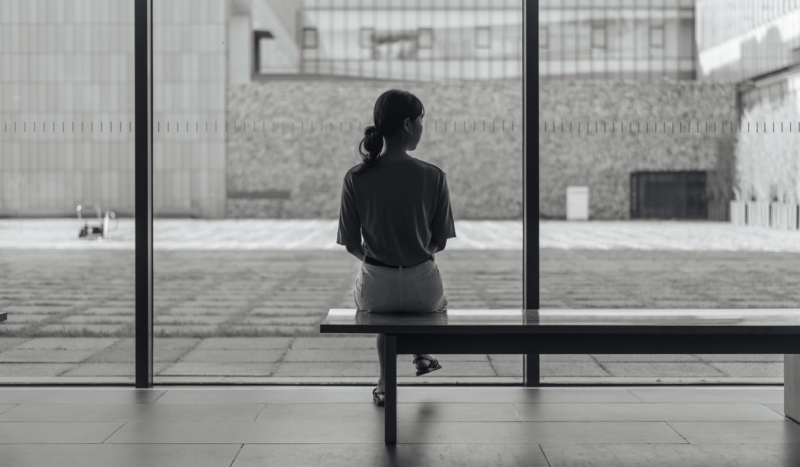 CV NEWS FEED // The Illinois House of Representatives is set to consider a new bill to repeal a state requirement that abortion providers must notify the parents of underage girls before an abortion.

The bill, introduced by State Rep. Anna Moeller, D-Elgin, promises to repeal “the Parental Notice of Abortion Act of 1995” and make “corresponding changes in the Counties Code, the Medical Practice Act of 1987, and the Consent by Minors to Medical Procedures Act. Effective immediately.”

The bill would do away with a number of protective measures for minors and their unborn children, including threats of license or permit revocation and fines of up to $10,000 for abortionists who fail to notify parents before committing an abortion.

The Parental Notice of Abortion Act has faced many obstacles from the abortion industry. Abortion promoters delayed the law going into effect with on-and-off legal challenges ever since the its passage in 1995. After legal challenges were finally exhausted, the law went into full effect in 2013.

A number of recent opinion pieces from abortion advocates and their allies have called for the law’s repeal in Illinois. Meanwhile, recent polling shows public opinion on abortion remaining steady, with a majority favoring some restrictions on the abortion industry.

Even the pro-abortion Guttmacher Institute conceded that the “majority of states require parental involvement in a minor’s decision to have an abortion.”