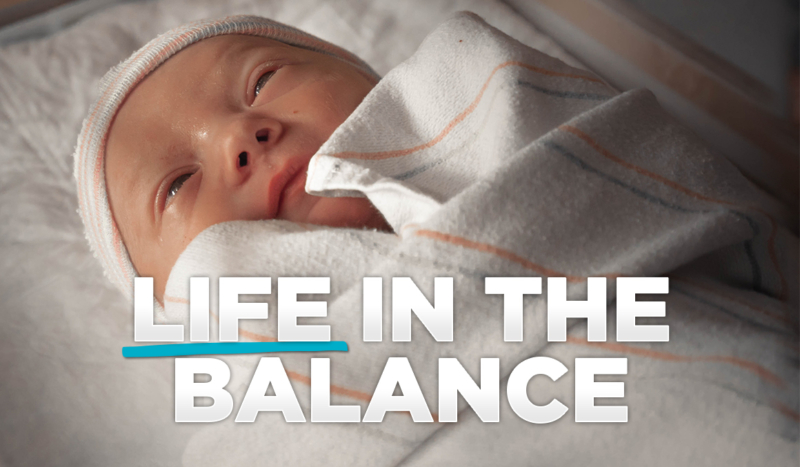 CV NEWS FEED // Democrats in the House of Representatives will vote Friday to pass legislation that would enshrine the “right” to abortion in federal law.

The “Women’s Health Protection Act,” which Republican opponents have dubbed the “Abortion On Demand Act,” would preemptively destroy all future state-level legislation to protect the unborn.

If the bill passes the House, it is not expected to pass the Senate, where it would need a 60-vote supermajority to overcome a filibuster.

President Joe Biden has referred to the effort favorably as a plan to codify Roe v. Wade into federal law, and he has pledged numerous times to sign the bill into law.

The United States Conference of Catholic Bishops wrote an urgent message decrying the legislation this week, calling the bill “the most radical abortion bill of all time.”

CatholicVote has set up a system that Americans (including readers of this article) can use immediately to easily act against the legislation.

Using CatholicVote’s portal (click here), people can quickly write to their representatives and urge them to oppose the legislation.

This outrageous and extreme bill would essentially allow for abortions through all nine months of pregnancy, paid for with your tax dollars. And if you’re a medical professional, you could be forced to assist with abortions or risk losing your job.

“In a week in which Congress needs to both raise the debt ceiling and pass a budget to avoid a government shutdown — House Democrats think it’s important to pass a bill to codify legal abortion,” Mercer said. “They are way out of step with what Americans — and especially Catholics — want from their representatives. But it’s up to us to let them know that.”