Henry Olsen on the “Care for Her Act” 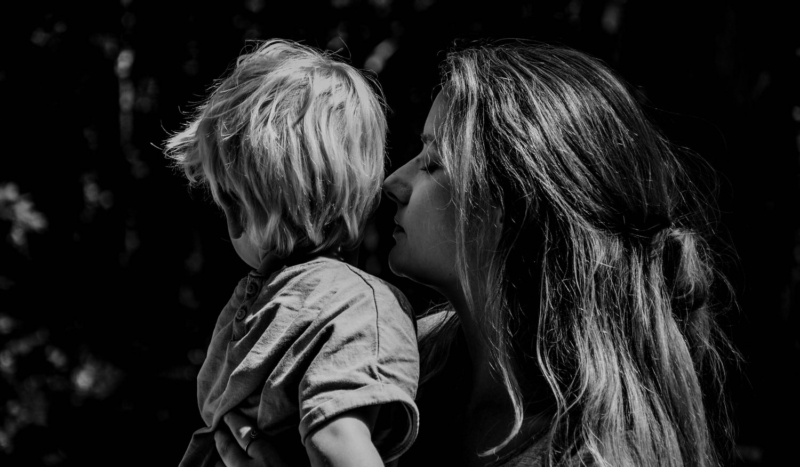 The new law “would make caring for a pregnant woman and meeting her needs the centerpiece of public policy,” Olsen wrote at the Washington Post.

The bill, introduced by Rep. Jeff Fortenberry, R-Neb, “has four basic provisions,” Olsen explained. “First, it would make unborn children eligible for the child tax credit. Under current law, that means every expectant mother would get $3,600 she otherwise would not.”

Second, the bill would “establish a federal-state partnership that assesses and catalogues all available resources and programs that an expectant mother is eligible for,” with states that choose to opt in “providing each expectant mother with that list at an appropriate time during her pregnancy, letting her know that the community is ready to care for her and her child.”

Third, the proposed law would set up “federal grants for the advancement of maternal housing, job training and other educational opportunities.” And finally, “it would provide incentives to improve maternal health and child health outcomes.”

“It’s about time someone thought this way,” Olsen wrote, adding that Fortenberry’s effort “is simply the mark of a caring society that values the life of each and every one of its members.”

Olsen argued that the bill is something pro-life and pro-choice Americans can both support. “Pro-lifers have long been attacked as allegedly unsupportive of women who reject abortion,” he wrote. “Former Rep. Barney Frank (D-Mass.) memorably quipped that pro-life legislators who opposed child nutrition and daycare programs effectively believed that ‘life begins at conception and ends at birth.’”

Olsen wrote that that accusation against pro-lifers has “always been a canard, but Fortenberry’s bill finally puts the sentiment to rest.”

Olsen also believes pro-abortion legislators could support the bill, since it is “agnostic on the abortion question,” focusing instead on “the woman who chooses life for her child:”

Most pro-choice legislators strongly support extensive government programs to support child-rearing. This bill makes a firm national commitment to a comprehensive support structure for pregnant women, which has been lacking despite many specific programs. Over time, this structure can be built into a robust and nurturing environment so that no pregnant woman fears she will face motherhood alone.

Olsen suggested that the bill “may face opposition from libertarian-leaning conservatives for adding to the federal deficit.” The bill would indeed have a high price tag, especially if its provisions succeed in reaching all eligible pregnancies, roughly 6 million per year.

“This gets to an important political question for Republicans: Democrats have long claimed the compassion moniker,” Olsen pointed out:

People look to the Democratic Party first for help, though often they find that the Democratic help they get comes with bureaucratic rules and strings that they neither want nor need. In the early 20th century, Republicans enacted a host of measures to help people in need rather than adopt a pure laissez-faire attitude. Perhaps not coincidentally, that is also the last time the GOP was the United States’ majority party.

“Backing ideas such as Fortenberry’s,” however, “can help show America the truth — that conservatism is the midpoint between bureaucratic socialism and unfeeling libertarianism,” Olsen wrote.