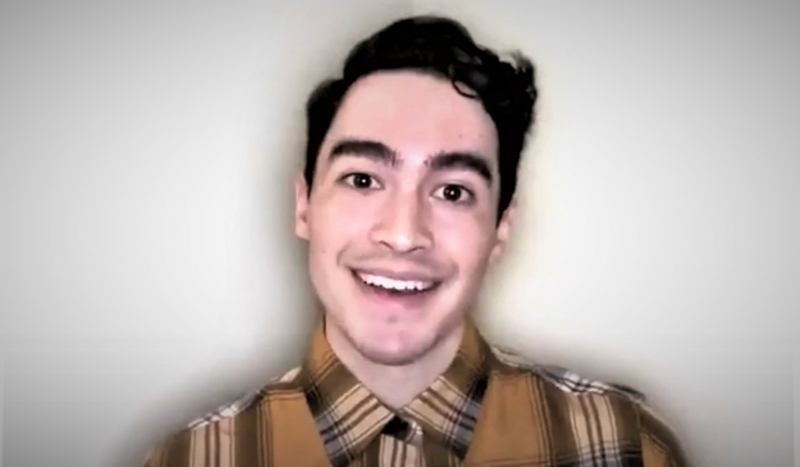 “[To] those of you out there who are still against equal rights, we have a message for you,” the leader singer said at the start of the music video.

“You think we’re sinful,” he sings:

You fight against our rights. You say we all lead lives you can’t respect. But you’re just frightened. You think that we’ll corrupt your kids if our agenda goes unchecked. Funny, just this once, you’re correct.

He goes on to sing the lyrics “We’ll convert your children. Happens bit by bit, quietly and subtly, and you will barely notice it.”

Later in the music video, the lead singer is joined by nearly a hundred other gay men, singing “We’re coming for your children.”

Other lyrics in the song mock opposition to the LGBT agenda, suggesting that parents are trying to hide mere “information” from their children, which if discovered would lead them to become “tolerant and fair.”

“At first I didn’t understand why you’d be so scared of us turning your children into accepting, caring people,” chides a second singer. “But I see now why you’d have a problem with that.”

“Just like you worried, they’ll change their group of friends, you won’t approve of where they go at night,” sings the first.

“Oh and you’ll be disgusted when they start finding things online that you’ve kept far from their sight,” he adds. “We’ll convert your children. Someone’s gotta teach them not to hate.”

After the San Francisco Gay Men’s Chorus posted the music video on YouTube, it received a high number of downvotes from the public, as well as many negative comments.

As of Wednesday night, the YouTube video seems to have been taken down. Others, however, have uploaded copies of it.

Readers can watch a clip of it, which some shared on social media, below.