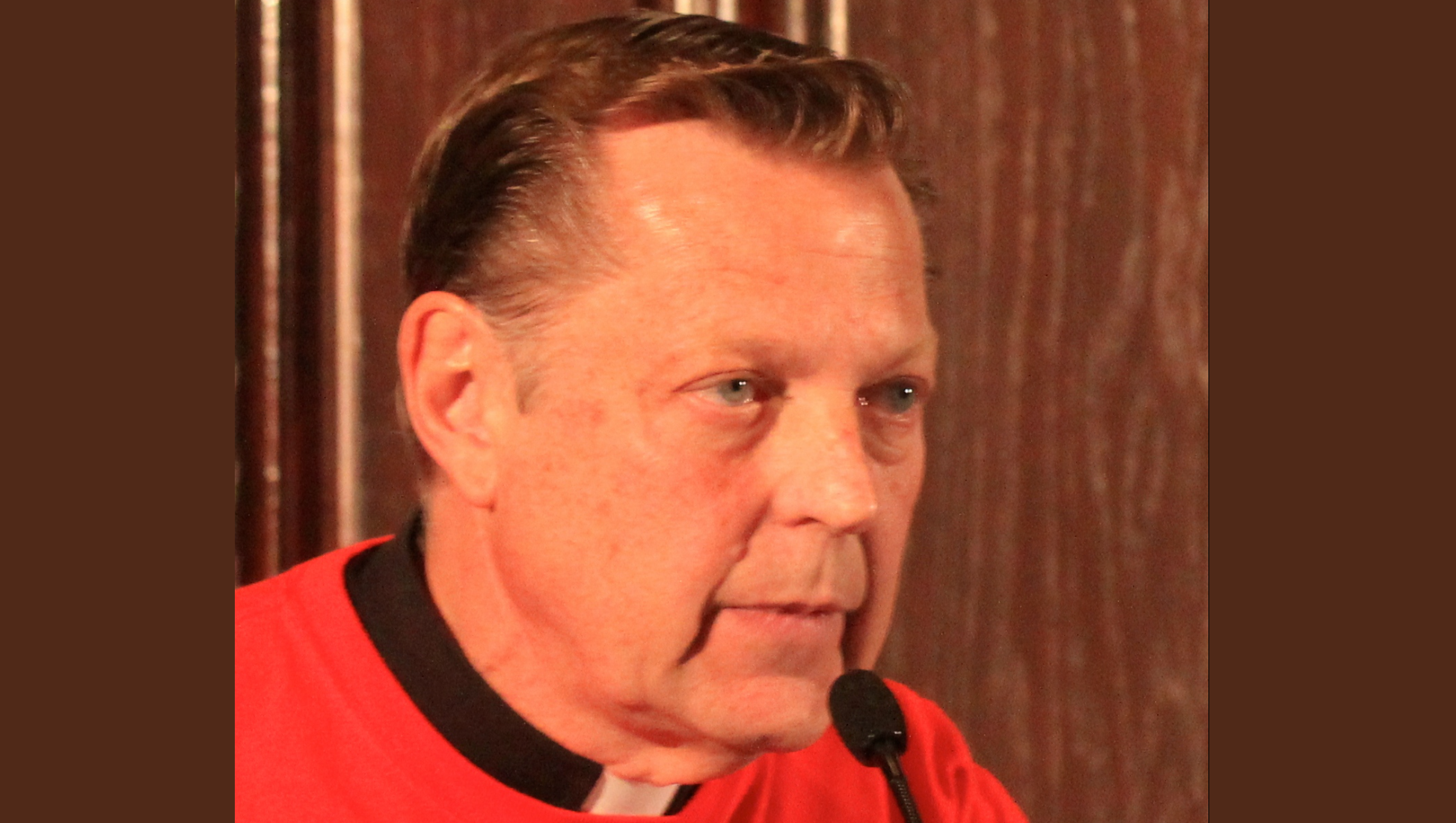 CV NEWS FEED // Fr. Michael Pfleger, who is something of a local celebrity in the Archdiocese of Chicago, is endorsing State Sen. Jacqueline Collins, D-Chicago, in the primary to replace Rep. Bobby Rush, D-Ill.

Collins announced her candidacy Friday, and while she is one of 17 Democrats contending for the 1st Congressional District seat, Pfleger’s endorsement places her in a prominent position among them.

“Collins starts off in the top tier in a field with many strong contenders” thanks in part to the priest’s endorsement, the Chicago Sun Times reported:

Collins has been connected to Pfleger — one of the most popular priests on the South Side — for some 30 years, with his St. Sabina church in the Auburn Gresham neighborhood where she lives.
With Pfleger at her side, Collins will launch her campaign at the Illinois Chapter of the National Association of Letter Carriers, 3850 S. Wabash Ave., where she will pick up the union’s endorsement.

However Cupich has not said anything to discourage Pfleger, a priest under his jurisdiction, despite Pfleger’s outspoken Left-wing advocacy.

“Catholic priests are expressly forbidden from engaging in partisan electioneering, both under the law and according to rules enforced by the Archdiocese of Chicago,” said CatholicVote President Brian Burch on Friday:

Yet Fr. Pfleger, a priest of the Archdiocese of Chicago, has openly endorsed a candidate for public office in direct violation of these restrictions. His support is even more problematic given that the candidate supports abortion and other issues that contravene Catholic social teaching. We hope the Archdiocese will quickly correct this.

“Will the cardinal draw the line anywhere on the Left,” asked Burch, “or have his critics been right all along? That’s the question.”