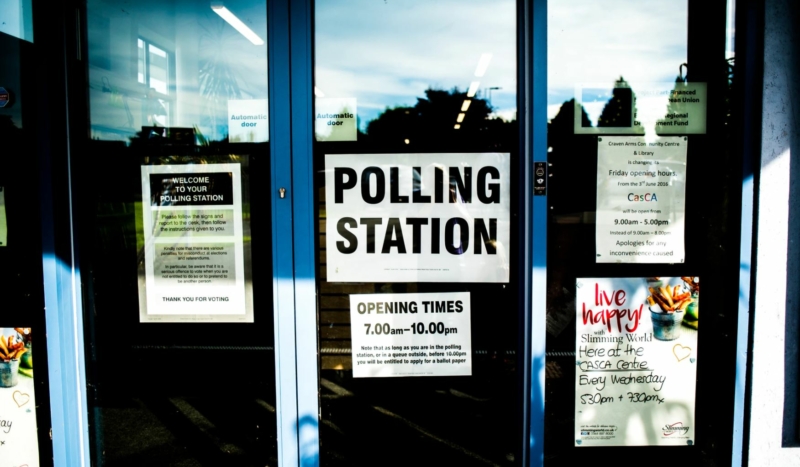 Kim Daniels, co-director of Georgetown’s Initiative on Catholic Social Thought and Public Life and a former spokesperson for the USCCB, made the comments in a writeup by the Left-leaning National Catholic Reporter. The Reporter story described election integrity efforts as a “betrayal of Catholic values” and characterized the largely Republican-led work as the “Know Nothing Party 2.0.”

Citing the pro-life movement’s goal of “giving voice to those without a voice,” Daniels accused fellow Catholics and pro-life leaders of undermining the cause of life over their focus on election integrity in states like Georgia. Daniels told NCR “At its best, the pro-life cause has been about expanding the circle of those whose rights our laws protect, not shrinking that circle… These voter restriction efforts are the opposite of that.”

The National Catholic Reporter article attacked many prominent pro-life groups and leaders by name, even singling out Catholics who support or serve on the boards of or financially support several of the groups involved in fighting for election integrity.

Among those named in the report were American Principles Project board member Robert P. George, Susan B. Anthony List President Marjorie Dannenfelser, and former Federalist Society President Leonard Leo. NCR suggested that the efforts of such leaders to ensure transparency and accountability in future elections are actually a plot to “suppress” poor and non-white voters.

The article also suggested that these and other Catholic leaders are promoting the “lie” that the 2020 election was “rigged,” and included a picture of the “damage from violent protests” on January 6.

This shameful partisan attack is the epitome of the self-referential Church decried by Pope Francis. How many more stories is NCR going to write about Tim Busch, Frank Hanna, Sean Fieler and the Catholic boogiemen they imagine are hiding under the bed? Such tiresome personal attacks serve no purpose other than to sow division.

Kim Daniels’ and the National Catholic Reporter’s accusatory comments about fellow Catholics concerned for election integrity are uncalled for and unfair, Burch believes.

“These successful philanthropists deserve our praise for their extraordinary generosity to the pro-life cause, Catholic education, and initiatives to care for the poor and vulnerable,” he said. “Surely Catholics can disagree on how to best achieve this goal without resorting to arrogant finger-wagging and name-calling.”