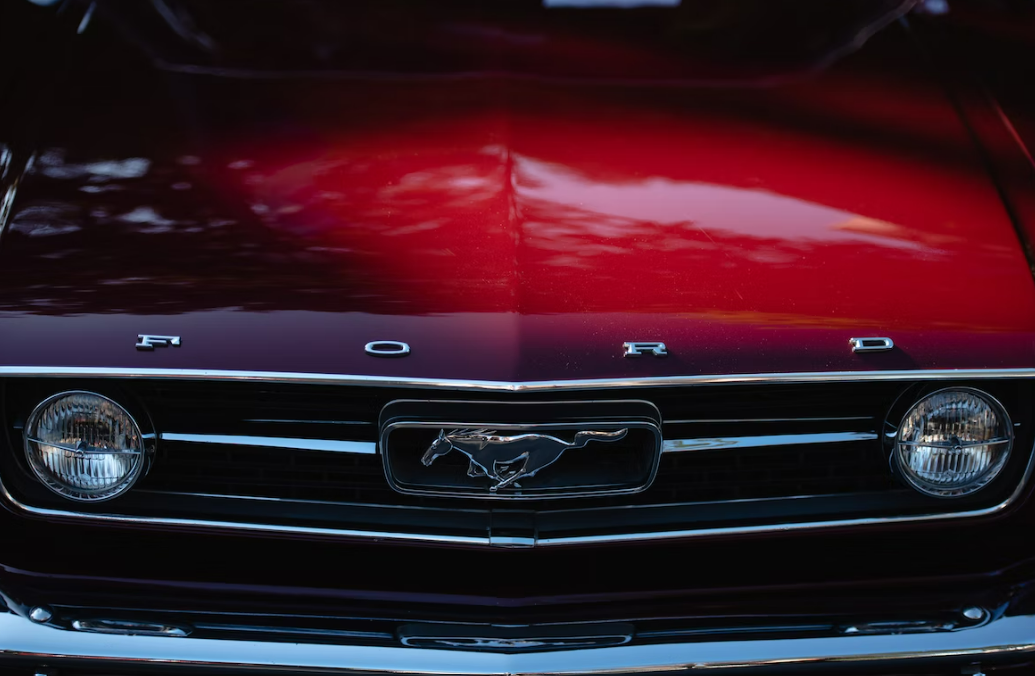 In what appears to be a repeated request, Ford stated, “Once again, I am writing to you with dismay concerning St. Paul Catholic Church’s use of their front lawn on Lake Shore Road to place signs and crosses advocating their political/moral/ethical position against abortion.”

Another sign urges Michigan residents to vote “No” on Proposal 3, a November ballot initiative that would codify unlimited and unregulated abortion access into the state’s constitution.

Ford argued that “protecting the aesthetic value of our community obligates the City of Grosse Pointe Farms to require St. Paul Catholic Church to remove this improper blight immediately.”

“As one drives down Lake Shore Road, the view and expanse of yards in Grosse Pointe Farms has been a beautiful asset of our City which our community has taken great effort to protect,” he wrote. “Signs and crosses such as those erected by St Paul Catholic Church diminish the character of our neighborhood and quality of life for residents and visitors.”

The parish responded with a public statement on October 3 that read in part:

Our parish has carefully followed pertinent laws and city ordinances when assembling lawn displays, including this year’s collection of crosses, a message offering assistance to pregnant mothers, and a sign sharing our position on Proposal 3.

City Manager Shane Reeside also responded, telling the Detroit Free Press that “our public service director will go out and review the signs that were placed out by the church to make sure they conform with the city sign ordinance.”

Michigan is home to 1.8 million Catholics out of a population of nearly 10.2 million. The Archdiocese of Detroit has been leading efforts to defeat Prop 3.