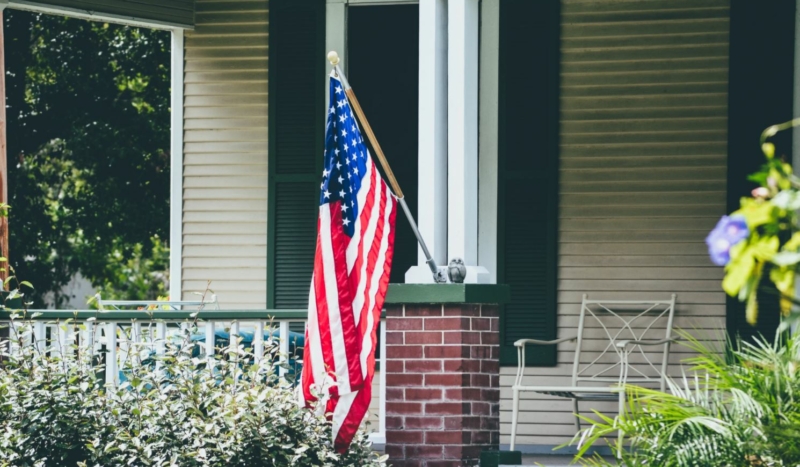 Two key factors are at play, reported David Byler at the Washington Post.

One is parents and retirees moving into areas like The Villages in Central Florida. These migrants from out of state tend to vote Republican for the sake of economic stability.

The other major factor is Florida’s Latino voters — many of them Cuban. They have said that Democrat candidates remind them of authoritarian socialist and Communist rulers whom they or their immediate ancestors fled.

“In Arizona, Georgia, Colorado and Virginia, Democrats cashed in on population growth,” Byler explained. “They captured millennials, affluent suburbanites and immigrants who flocked to expanding cities, held onto Black voters and overpowered Republicans from small, stagnant metros and no-growth towns.”

In Florida, however, “these small metros and towns grew faster than cities such as Miami.” Middle-aged parents, retirees, and others seeking a good economy and clement weather have been “pouring into low-cost counties, away from the major cities,” Byler wrote:

Between 1988 and 2020, Republicans added 1.5 million votes outside of the major metros — far outstripping the 1.1 million that Democrats added in Miami in that same interval.

Democrats often win majorities of the Latino vote in other states, where the largest Latino subgroup is Mexican in origin. “But in Florida, Latinos break down differently,” wrote Byler:

Five out of six trace their roots somewhere other than Mexico. These voters — with roots in Cuba, the Dominican Republic, Puerto Rico, and a number of different countries in South and Central America — are not so lopsidedly Democratic.

“Many Cuban Americans either fled the Castro regime in Cuba or know someone who did, and many new arrivals from South America have similar experiences,” Byler continued. “So when Trump claimed that Democrats were socialists, many Florida Latinos listened — and voted for him.”

Byler described the Democrats’ base as a coalition of “non-White voters, young and single city-dwellers and well-educated suburbanites.” While some who fall into those categories certainly live in Florida, other factors, such as “an aging population, a deeply segmented Latino electorate and reddening rural areas,” have kept Florida out of Democrat control.

He admitted, however, that “demographics aren’t destiny.”