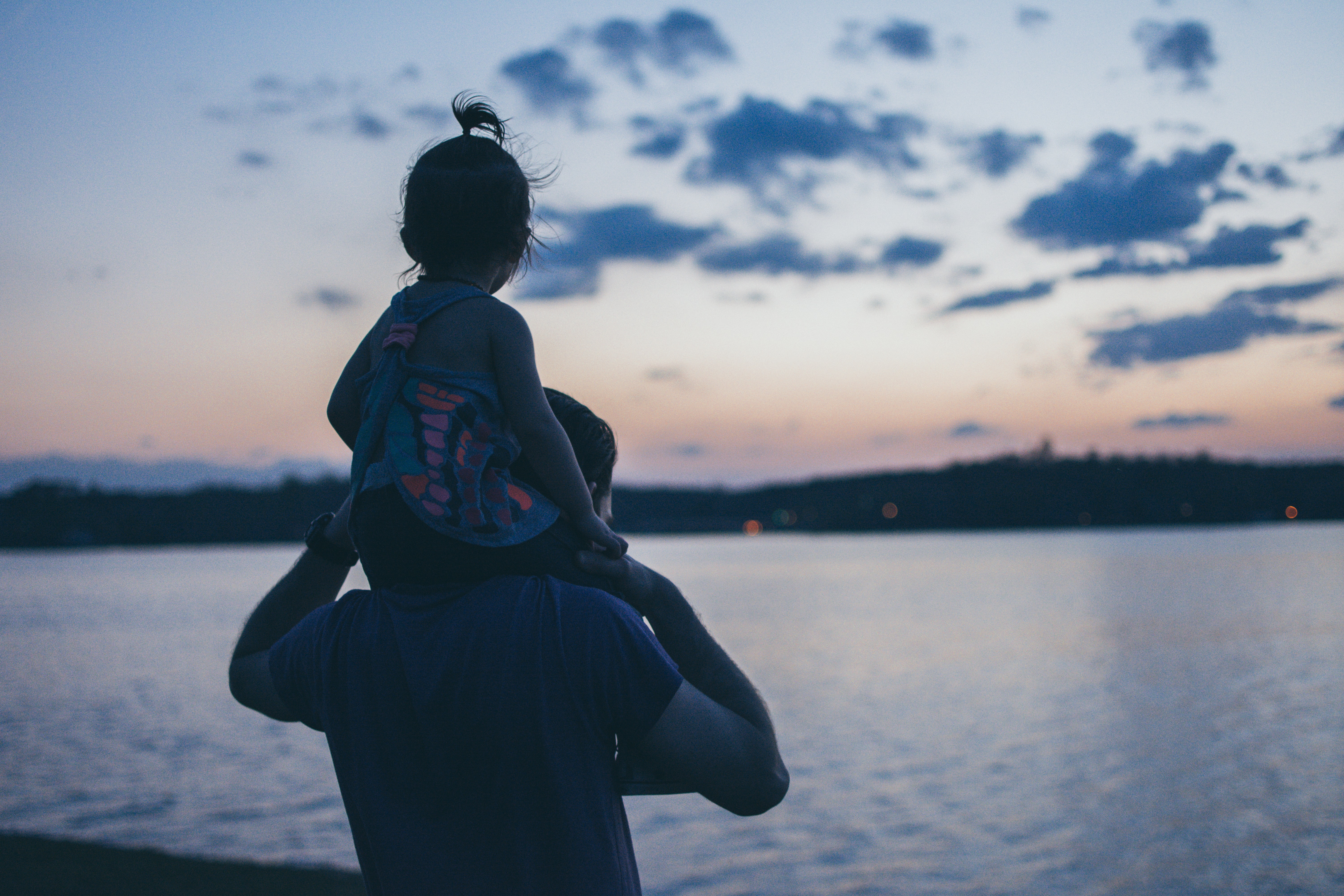 CV NEWS FEED // The American Principles Project (APP) is calling on Congress to reject the National Defense Authorization Act in order to stop a controversial Democrat-backed amendment which would require American women to register for the draft.

Democrats on the House Armed Services Committee inserted the amendment into the routine NDAA, a yearly bill which grants funding to the U.S. military. “Ensuring our national defense is one of the most important tasks of the federal government,” APP President Terry Schilling responded in a statement. “Unfortunately, this NDAA undermines that purpose by promoting more leftist social experimentation through a ‘Draft Our Daughters’ amendment that would do nothing to protect our country.”

“For decades now, the left has been engaged in a radical project to redefine men and women as having no practical differences,” Schilling said:

They argue that such a denial of reality is necessary for women’s “equality.” But the truth is that forcibly conscripting our nation’s mothers, sisters and daughters into warfare does not make them any more equal.

Democrats have argued that conscripting women is a long-overdue coup for the progress of the feminist movement. Schilling, however, argued that there is “a massive difference between allowing women to volunteer and qualify for military service, as many already do, and forcing them into potential combat roles against their will.”

It is “no disrespect to the many women now honorably serving in our military to recognize this difference,” Schilling said.

He also cited the current scandal embroiling the military leadership of the Biden administration after its botched Afghanistan withdrawal.

“Especially after the recent debacle in Afghanistan, it is critical that Republicans oppose any and all attempts to further politicize our armed forces and instead insist that moving forward all national defense funding be narrowly aimed at only those things which actually improve said defense,” Schilling concluded. “For this reason, we strongly urge House Republicans to oppose the NDAA as long as the ‘Draft Our Daughters’ amendment is included.”

APP’s intervention comes one day after the House Freedom Caucus made a similar announcement calling on GOP leaders to act against the NDAA as currently constituted. As CatholicVote reported, the caucus

opposed requiring women to register for the draft, and pointed out that “voting for this NDAA would be a vote to force all women, some of whom have no interest in the military, especially in combat roles, to register for Selective Service.”

The caucus also went after the Biden administration’s handling of the Afghanistan withdrawal, as well as its promotion of controversial critical race theory and other training, which the caucus framed as expensive social experimentation at the expense of military readiness.