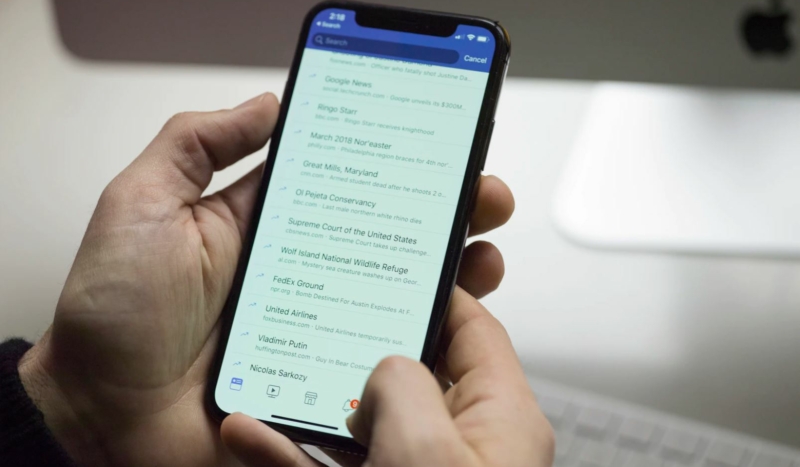 Black Lives Matter co-founder Patrisse Khan-Cullors has spent over $3,000,000 on personal homes since 2016, the New York Post reported. When readers tried to share the story on Facebook, they received an error message and could not proceed.

Most concerning to many was the fact that Facebook also clamped down on users sharing the story via the website’s “private message” feature. “So Facebook is now effectively opening your mail and reading the contents for ideologically objectionable material,” tweeted journalist Abigail Shrier. “Anyone worried?”

New York Times columnist Ben Smith later shared an explanation from Facebook. “The articles shared multiple details which could identify the residence of one of the BLM founders, in violation of her privacy rights,” Facebook argued.

A number of commenters pointed out that, as the New York Post piece mentioned, property ownership is a fact of public record. Insider columnist Josh Barro also expressed perplexion over Facebook’s argument, citing a very common form of journalism. “Like, is celebrity journalism about who bought what nice homes also now prohibited on Facebook?”

Shrier was unconvinced by Facebook’s explanation. She shared a number of other New York Post stories which also indicated the location of people’s homes, including one which directly listed the address of a couple.

“Color me skeptical,” tweeted Shrier. “These companies are consummate liars. Their ‘terms of service’ are ad hoc & only enforced against disfavored views.”