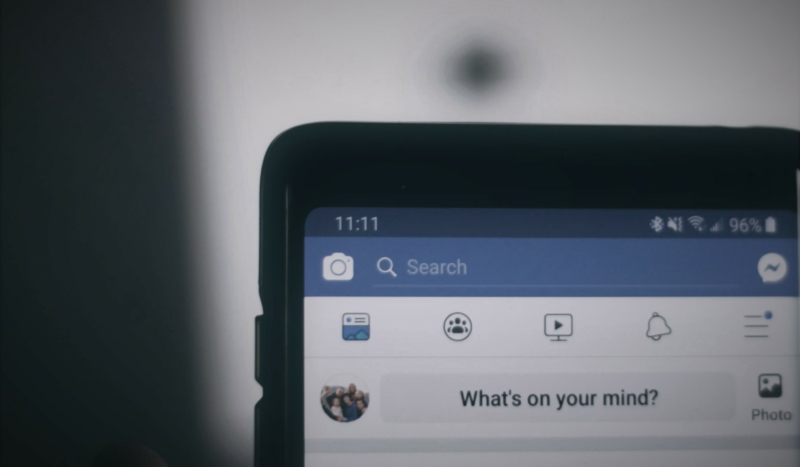 CV NEWS FEED // Facebook launched a new set of pop-up notifications Thursday warning users of “extremist” content and offering “resources” for those who may want to report a friend for “becoming an extremist.”

“Violent groups try to manipulate your anger and disappointment,” read one pop-up.

“Are you concerned that someone you know is becoming an extremist?” asked the other notification, as reported by Kira Davis of RedState. “We care about preventing extremism on Facebook,” the text continued. “Others in your situation have received confidential support.”

A button that read “Get Support” led users to a page where Facebook linked to an organization called “Life After Hate,” which facilitates people who want to leave “white supremacist” groups.

The organization “sounds positive enough,” reported Tyler O’Neil at PJMedia, “but Life After Hate focuses on the far Right while ignoring the far Left:”

Life After Hate responded to the Capitol riot, calling it “domestic terrorism cultivated over many years,” but it did not mention the deadly and destructive riots spearheaded by antifa and Black Lives Matter agitators last summer. In fact, as the riots began, Life After Hate insisted that “black and brown people can not expect equal treatment under the law” and blamed “the racist system” for “the powder keg we face today.” The Southern Poverty Law Center (SPLC), which … brands mainstream conservative and Christian organizations “hate groups” and lists them alongside the Ku Klux Klan, routinely cites and praises Life After Hate.

Facebook offered only one example of an extremist who was reformed by the resources the social media site linked to: A former white supremacist.

Among Facebook’s examples of extremist talking points was the belief that Americans ought to have a shared culture.

“Some violent extremist groups wrongly say that for the United States to succeed, its citizens should all be of one culture,” Facebook stated. “However, there are amazing benefits to diversity, and minority groups like immigrants contribute a great deal to American society.”

Facebook users posted that they had received these pop-up notifications throughout Thursday. For many, however, the messages seemed to have come and gone by evening.

Reached for comment, a Facebook spokesperson told Fox News that the notifications were a “test,” and “part of our larger work to assess ways to provide resources and support to people on Facebook who may have engaged with or were exposed to extremist content, or may know someone who is at risk.”

“We are partnering with NGO’s and academic experts in this space and hope to have more to share in the future,” the spokesperson concluded.