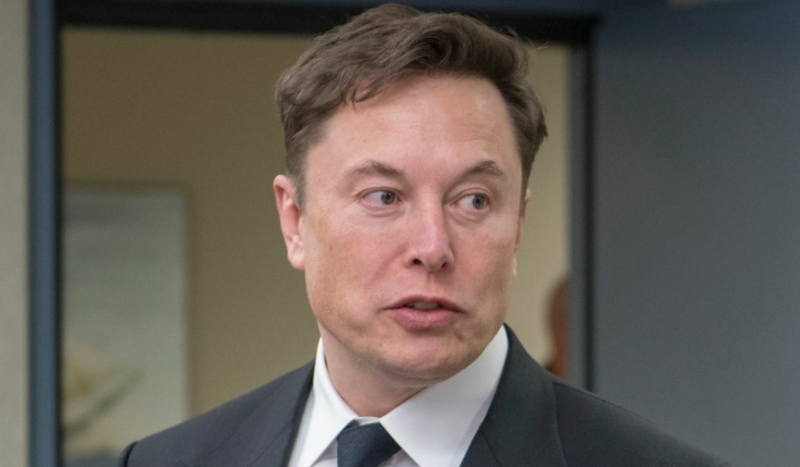 CV NEWS FEED // Billionaire and Tesla founder Elon Musk on Tuesday decried the decadeslong trend of declining birth rates in the United States, urging that Americans “celebrate having kids” rather than discouraging it.

“USA birth rate has been below min sustainable levels for ~50 years,” tweeted Musk. “Contrary to what many think, the richer someone is, the fewer kids they have.”

“I am a rare exception,” the father of six added. “Most people I know have zero or one kid.”

“We just need to celebrate having kids,” Musk later tweeted.

“Musk’s tweets come days after he slammed the notion that having more children somehow contributes to global warming,” The Daily Wire reported:

“Some people think that having fewer kids is better for the environment. That’s total nonsense,” Musk said during the All-In Summit on Friday.

“The environment’s gonna be fine even if we doubled the population. And I know about environmental stuff. We can’t have civilization just dwindle into nothing,” he added.

In stark contrast to Musk’s exhortation to “celebrate having kids,” his own vehicle company Tesla recently adopted a policy of paying for employees to travel to other states in order to abort their babies.

“Tesla began providing an ‘expanded Safety Net program and health insurance offering’ last year, which includes ‘travel and lodging support for those who may need to seek healthcare services that are unavailable in their home state,’” Business Insider reported in early May. “That came after the company relocated to Texas, where abortion was outlawed after the six-week mark in August 2021.”

The Tesla policy puts Elon Musk’s company in league with a growing number of “woke” corporations that pay employees extra for engaging in so-called “abortion tourism” – the practice of circumventing pro-life legal protections for the unborn in one’s home state by traveling to a state where the unborn have no such protections in order to abort one’s baby.

The contrast between Tesla’s pro-abortion policy and Musk’s repeated warnings against low birth rates will likely stir debate around the eccentric figure, who has recently presented himself as an opponent of what he calls “woke” and “far-Left” corporations.

“If Elon Musk recognizes the need for more babies, why doesn’t his company Tesla offer employees a baby bonus of $10,000 for every kid born — instead of paying for employees to get an abortion out of state?” asked CatholicVote Communications Director Joshua Mercer on Tuesday.

“I mean I really appreciate his endorsement of having more kids. He makes very brave and very important points, which also align with Catholic teaching,” Mercer said. “But as long as he runs his company like any other pro-abortion woke business, his position is incoherent. Let’s hope and pray he sees the glaring inconsistency and rectifies it in favor of life.”