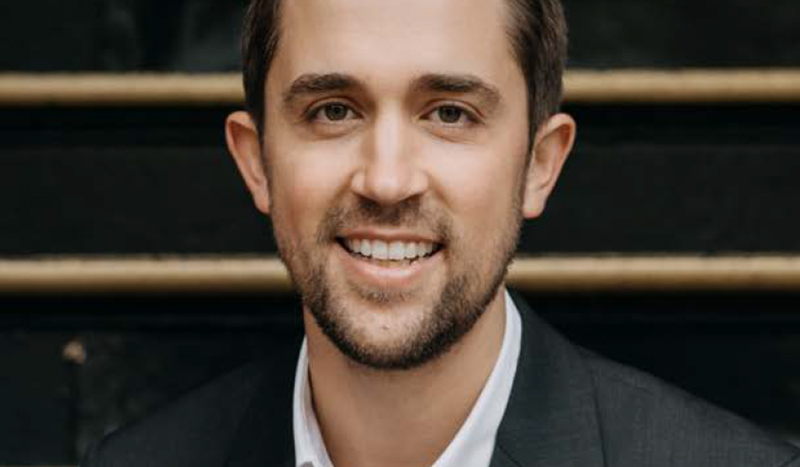 “My goal this year is for 10+ state legislatures to pass curriculum transparency bills, requiring public schools to make all teaching materials easily available to parents via internet,” he wrote. “It’s time to get the political predators out of the shadows—and return power to families.”

“The strategy here is to use a non-threatening, liberal value— ‘transparency’—to force ideological actors to undergo public scrutiny,” he continued. “It’s a rhetorically-advantageous position and, when enacted, will give parents a powerful check on bureaucratic power.”

“The Left will expect that, after passing so-called ‘CRT bans’ last year, we will overplay our hand,” he explained. But by “moving to curriculum transparency, we will deflate that argument and bait the Left into opposing ‘transparency,’ which will raise the question: what are they trying to hide?”

Democrats in state legislatures are “in the pocket of the teachers unions,” Rufo wrote. They will “all oppose any effort to provide parents with transparency into the classroom. As we saw in Virginia, this will lead to public suspicion, frustration, and, ultimately, electoral revolt.”

Rufo pointed out that his investigative reports on CRT (critical race theory) in public schools last year “generated a powerful media narrative.” This year, with “curriculum transparency, every parent in the country can become an investigative reporter and expose any school that promotes racialist abuse.”

“The reality is that critical race theory in education is deeply unpopular with the parents of all racial backgrounds,” Rufo wrote. “It can only thrive through secrecy, manipulation, and expansion through the bureaucracy.” Legislation focusing on transparency “would put a check on those methods of power.”

“The ultimate goal,” Rufo explained, “is to shift incentives:

we will empower parents over the bureaucracy and put a price on promoting racialist abuse in public schools. That’s how we fight CRT, that’s how we continue to build the parent movement, and that’s how we win.

Rufo recommended readers look at a model curriculum transparency policy that he and two trusted colleagues at the Manhattan Institute created, which is “already driving massive interest with governors and state legislators.” Readers can find that model policy here.

“At the end of last year,” Rufo added, “I made sure to get teachers union president Randi Weingarten on the record in support of the principle of curriculum transparency. This gives us another rhetorical lever—they have accepted our premise, now we fight over the details.”

Rufo shared a screen capture of an exchange between himself and Weingarten. He asked her if she would support a policy aimed at increased transparency to parents. “Of course parents should know what the curriculum is,” Weingarten replied, but added: “I have not reviewed your article….”