Democrats Trying to Use Domestic Violence Bill to Expand Abortion 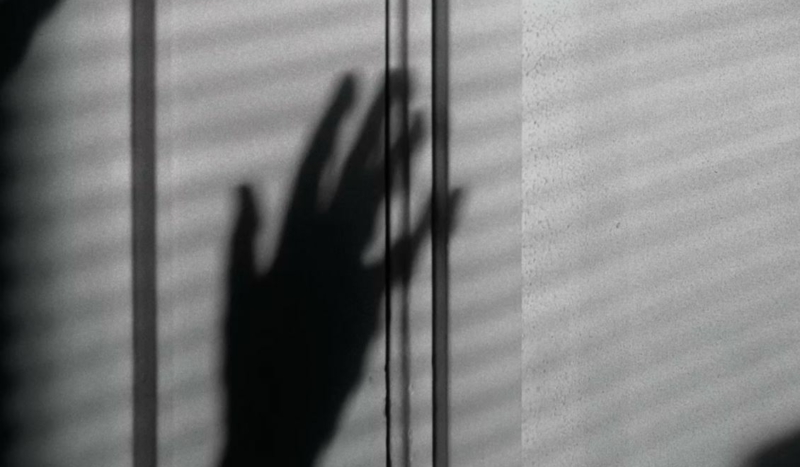 CV NEWS FEED // The House will consider a bill this week which, while originally meant to address domestic violence, has been amended and shaped by Democrats in order to expand and further fund abortions.

The Family Violence Prevention and Services Improvement Act of 2021, or H.R. 2119, is supposed to reauthorize funding for programs and services aimed at helping victims of domestic violence. Several added provisions in the bill, however, make abortions a high priority, and also focus on other aspects of progressive social policy.

In Section 3, the definitions of “underserved populations” and “underserved individuals” have been altered to include language about serving people who suffer “discrimination” based on their “gender identities.”

Section 7 goes further, requiring organizations — presumably including Catholic and other religious charities such as women’s shelters — to honor new sexual orientation and gender identity nondiscrimination criteria in order to qualify for grants.

Section 9 eliminates a current provision that bars Family Violence Prevention and Services Improvement Act funds from being used for health care service reimbursements. In combination with the elimination of the Hyde Amendment — which prohibits taxpayer funding of abortions — this change has the potential to make the bill in part a direct source of abortion funding.

Section 11 would create and arrange funding for resource centers which would focus on the LGBT cause.

Section 18 would provide more services for “underserved populations,” including “individuals of different sexual orientations,” according to the Committee Report.

Rep. Julia Letlow (R-LA) has offered an amendment to H.R. 2119, which would scrap the added language about gender identity and add a prohibition against paying for or referring for abortions. The Rules Committee may allow for the amendment to receive a vote on the floor.

A number of groups have come out in opposition to H.R. 2119 as it is currently constituted, including Heritage Action, the Susan B. Anthony List, and the U.S. Conference of Catholic Bishops. Concerned Women for America and the Family Research Council also oppose the bill, and will also support Letlow’s amendment.

“H.R. 2119 is meant to help victims of domestic violence and their dependents,” said CatholicVote Director of Government Affairs Tom McClusky Monday. “Instead the Democrats are turning it into a new funding stream for abortion-giant Planned Parenthood and dragging the issue into their gender war by making it harder to maintain public facilities specifically for female victims of violence.”

“This bill is supposed to protect women,” McClusky added, “but instead it puts them more at risk at the altar of a radical ideology.”