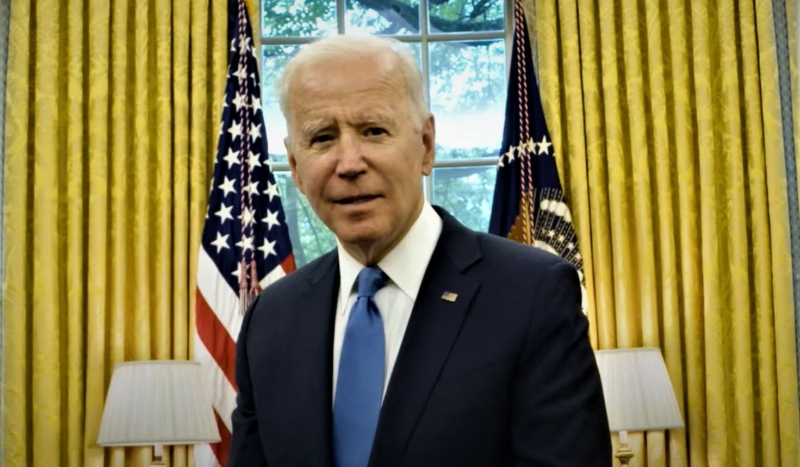 CRT teaches children to hate themselves or each other because of their skin colors, Burch said Tuesday. And yet “the Biden administration is pushing a new government rule that’s designed to force local schools to adopt CRT.”

The new rule would use government grants as incentives for local schools who push CRT under the guise of “diversity,” Burch said.

Initially, the new Biden rule would apply only to “a couple of small grant programs,” Lindsey Burke and Inez Stepman explained in a recent essay at The Daily Signal:

But it wouldn’t stop there. Its introduction would follow a pattern similar to that of other unpopular national curriculum efforts, such as Common Core, which gained entrée to classrooms all over America through a carrot-and-stick approach.

Burch said now is the time for Catholics to intervene, and CatholicVote has provided a way for them to do so.

“Federal law allows for public comment on proposed rules like this one,” he said. “It’s critical that patriotic Catholics have their voices heard on what is taught in our nation’s schools.”

“But the deadline to comment is Wednesday,” he said, “so we need input immediately.”

“The CV Action Center allows users to submit a public comment into the Federal Register against this terrible proposed rule,” Burch explained. “We also have some helpful talking points about the proposal, but we encourage people to add their own thoughts as well.”

Catholics don’t want American schools to “embrace the radical and discredited 1619 Project — which asserts that our nation’s founding was entirely racist and had no redeeming value,” Burch said. “Let’s make sure our voices are heard!”