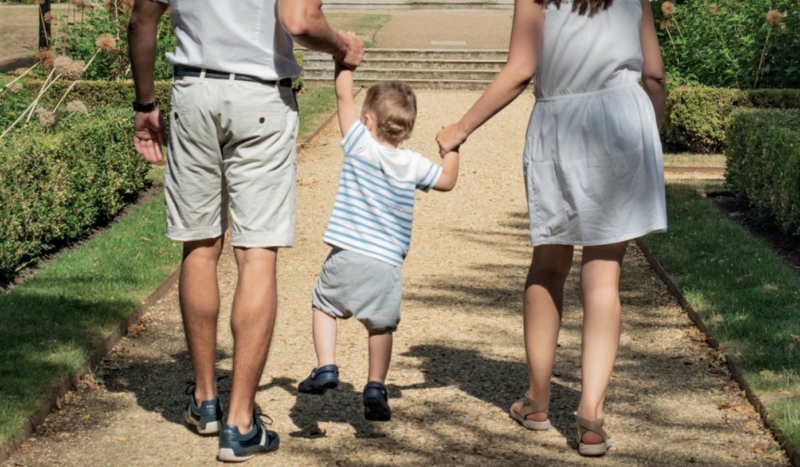 CV NEWS FEED // Pro-family advocates are warning that the Biden administration’s “American Families Plan” is set to disincentivize marriage and childrearing while allowing government systems to “take over” the family.

“While there are good things in this plan, it is essentially a government takeover of family,” tweeted American Principles Project President Terry Schilling Wednesday. “The plan incentivizes parents to spend less time with their children and will further delay marriage and births.”

Schilling was referencing a key aspect of the Biden plan which has drawn the criticism of many veteran family advocates: the promotion of so-called universal childcare.

“While expanding child care and universal pre-k sounds good — it’s terrible,” Schilling explained. Rather than addressing the problem that many American parents “don’t have a choice between working and staying with children,” the Biden plan simply makes it possible to work more, and spend less time with children, Schilling said.

But real solutions would mean “making it easier for parents to spend more time with their children, not less,” Schilling argued. “As parents, we work to provide for our families. We don’t work to increase profits or tax revenues. America needs to get back to prioritizing family,” he said.

It mostly goes to universal pre-k, free college, and the education establishment. There are 74.2m children in the US. For the cost of this plan, you could give every family $24,258 for each kid.

Commentator J.D. Vance voiced similar critiques, pointing out that the Biden plan’s assumption that children are an obstacle to careers, rather than an end in themselves, is a sign that the administration is out of touch with working American families.

“‘Universal child care’ is a massive subsidy to the lifestyle preferences of the affluent over the preferences of the middle and working class,” Vance argued Thursday, citing a graph that showed American households without college degrees are more likely to want at least one parent to stay home with children while the other works.

“It turns out that normal Americans care more about their families than their jobs, and want a family policy that doesn’t shunt their kids into crap daycare so they can enjoy more ‘freedom’ in the paid labor force,” Vance stated. “‘Universal day care’ is class war against normal people.”

Vance also pointed out that among Republicans there are many “ideas out there for how to directly help parents instead of giving them only one option.” For one example, he recommended Sen. Josh Hawley’s, R-MO, proposed Parent Tax Credit plan.

Jon Schweppe, a policy analyst with the American Principles Project, has recently praised Hawley’s plan as well, in part because it has what critics like Vance and Schilling believe Biden’s American Families Plan lacks: a true prioritization of family, as opposed to government control.

“Hawley’s proposal offers an all-inclusive cash benefit for parents at a time when Democrats are trying to pass a government takeover of childcare,” Schweppe wrote.

“Rather than subsidize government-run childcare facilities, why not send that money directly to parents so they can make their own child care decisions?”

“In the months ahead, Republicans will need to rally around one of these proposals,” Schweppe warned. “The answer to the Democrats’ pro-family initiatives can’t be to simply do nothing. That would be a recipe for an electoral disaster with the GOP’s most important constituency: working families.”