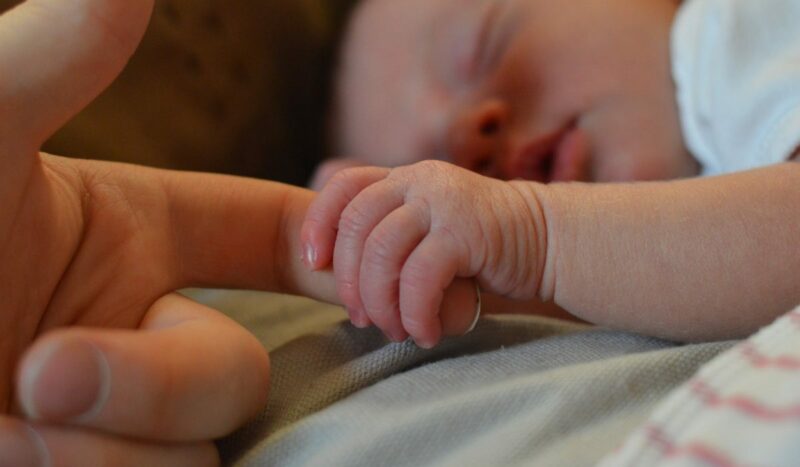 CV NEWS FEED // The 5th U.S. Circuit Court of Appeals ruled in favor of a 2017 Texas law which prohibits “dismemberment abortions” of live preborn children in the second trimester.

The statute SB8, which has not yet been enforced, bans so-called “dilation and evacuation” (D&E) abortions on live, second-trimester infants.

In the absence of the pro-life law, D&E abortions can be performed on living unborn children, a process that involves removing infants from the womb piece by piece using forceps, killing them in the process. SB8 restricts abortionists to only performing D&E abortions after a child in the womb is confirmed to be already dead.

The court’s decision to uphold the SB8 comes after a subcommittee of the same court blocked the law’s enforcement last year, a move that dismayed pro-life commentators. Texas, however, petitioned the full court to hear the case again, which led to this week’s decision.

Legal group Alliance Defending Freedom (ADF) supported the law with an amicus brief to the appeals court, and celebrated the court’s decision. “Texas has the right to respect the life of unborn children, and it did so when it chose to strictly limit the gruesome procedure of dismemberment abortions,” said ADF Legal Counsel Elissa Graves in a statement:

The 5th Circuit was on solid ground to reverse the lower court’s decision striking down the law, finding that ‘the district court committed numerous, reversible legal and factual errors.’ What the Texas law, SB 8, forbids is causing an unborn child’s death by ‘corporal dismemberment,’ in which the child dies ‘by bleeding to death as his or her body is torn apart.’ SB 8 prohibits the use of this grisly and unnecessary method before the death of the unborn child. The law is both humane and constitutional.

Citing the court ruling, Graves added that “the abortionists who filed this lawsuit ‘have utterly failed to carry their heavy burden of showing that SB8 imposes an undue burden on a large fraction of women in the relevant circumstances.’”

“Ecstatic the 5th Circuit upheld the ban on dismemberment abortion I helped spearhead in 2017 [with the Texas Freedom Caucus and Texas Right to Life],” tweeted Matt Rinaldi, Chairman of the Republican Party of Texas. “Amazing what you can do if you fight.”