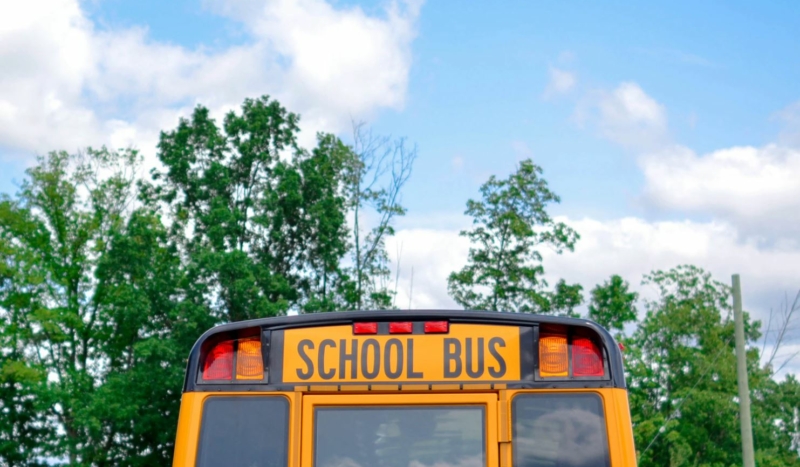 CV NEWS FEED // The U.S. Court of Appeals for the 2nd Circuit ruled that officials in the State of Vermont violated the First Amendment by denying public tuition aid to students who attended private Catholic schools.

The Wednesday ruling struck down a Vermont rule that prohibited students attending private religious schools from taking tuition aid through the State’s Town Tuition Program (TTP). The TTP provides funding for students in towns where the public school system does not cover all grade levels.

Four students and their parents, along with the Roman Catholic Diocese of Burlington, filed a lawsuit when TTP administrators refused to provide funding for the school children, who opted to attend Rice Memorial High School — a Catholic school.

“Four years ago, the Supreme Court reminded states that it ‘has repeatedly confirmed that denying a generally available benefit solely on account of religious identity imposes a penalty on the free exercise of religion that can be justified only by a state interest of the highest order,’” wrote Judge Steven Menashi in the court opinion Wednesday.

He went on to cite a 2020 Supreme Court clarification against allowing states to bar “religious schools from public benefits solely because of the religious character of the schools.” Quoting the Supreme Court, he wrote that a state “cannot justify discrimination against religious schools and students by invoking an ‘interest in separating church and State more feircely than the Federal Constitution.’”

However, “officials who administer Vermont’s [TTP] nevertheless continued to discriminate against religious schools and students in violation of the First Amendment,” Menashi wrote.

Attorney Paul Schmitt of the Alliance Defending Freedom (ADF), who represented the complainants in the case, issued a statement about the victory Wednesday. “Today the court powerfully affirmed the principle that people of faith deserve equal access to public benefits everyone else gets,” said Schmitt:

Once Vermont chose to subsidize private education, it could not disqualify some private schools solely because they are “too religious.” When the state offers parents school choice, it cannot take away choices for a religious school.

Lawyer Mike Davis, former Chief Counsel for Nominations on the Senate Judiciary Committee, called the ruling a “big victory.” Davis congratulated the ADF, and also pointed to the importance of ongoing efforts to keep American courts on the right track.