Conservative Group Warns of Big Tech Money on the Right 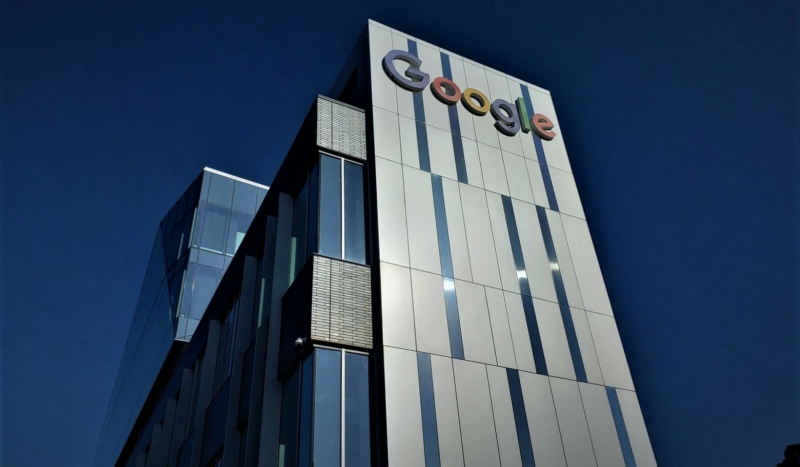 CV NEWS FEED // Jon Schweppe of the American Principles Project (APP) sent a warning letter to GOP lawmakers in Washington DC Monday. The letter alerts Republicans that Big Tech has been feeding money to ostensibly right-wing organizations in an effort to indirectly hedge against antitrust legislation that could break up tech monopolies.

Schweppe, who serves as APP’s Director of Policy and Public Affairs, addressed the letter to “Republican Members of Congress, Senators, and Congressional staff.

“I write to you today because the American conservative movement is deeply concerned about the effort of Big Tech and its allies to influence public policy on the Right,” he wrote, pointing to a number of news stories detailing the tech industry’s financial inroads among conservative groups in Washington.

While Big Tech has worked to interfere in elections and censor conservatives, it has at the same time “plotted to coopt the Republican Party and avoid scrutiny on the Right by pouring millions of dollars into center-right think tanks,” Schweppe wrote.

He directed attention to “Facebook’s list of partner organizations” and Google’s published list of organizations accepting “the most substantial contributions” from its “U.S. Government Affairs and Public Policy team.” “They are both filled with preeminent progressive groups as well as prominent right-leaning groups and publications,” Schweppe pointed out.

“Big Tech’s spending spree on the Right will no longer be a secret, or even an open secret,” Schweppe warned. “Those who take from the Silicon Valley cartel that is actively undermining our constitutional regime will be spotlighted on the national stage….”

“…I caution all of you to carefully consider your interactions with Big Tech-funded groups,” Schweppe wrote, “especially” when discussing regulatory and legal issues that have a direct bearing on Big Tech’s interests.

Schweppe made clear that he was not only referring to GOP politicians taking direct contributions from Big Tech. “Make no mistake,” he wrote, “a meeting with an organization that takes notable sums of money from Google is no different than a meeting with a member of Google’s Public Policy team.”

In Schweppe’s view, Big Tech’s current financial efforts are not just business as usual. Lobbying is nothing new, he wrote. “But what Big Tech is doing is of an entirely different order:”

While the special interests of the past worked to advance their agendas within the system, Big Tech is convinced that the system itself must be destroyed to advance its agenda. That is starkly evidenced by its dismantlement of our republic’s foundation and its destruction of freedom of expression, perhaps our most cherished ideal. Big Tech has only amplified its censoring, banning, and deplatforming of candidates, activists, and organizations—and even everyday citizens.

Schweppe noted that Big Tech’s success up to this point is partly attributable to a lack of the vigilance he now recommends on the right. The “sheer effectiveness of Big Tech’s rending of the Constitution has been at least in part due to its ability to corrupt certain Republicans,” he stated.