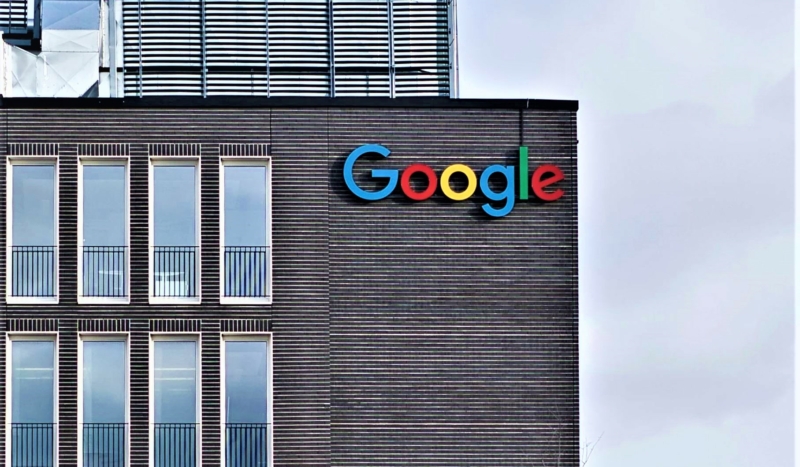 The initial “draft discussion bill” promises to strip Big Tech companies of the liability exemptions they currently hold under Section 230 of the Communications Decency Act, according to a press release.

“Big Tech can no longer be allowed to hide behind Section 230,” said Rodgers, who serves as the lead Republican on the House Energy and Commerce Committee. “Today, we are releasing our solution to remove Big Tech altogether from Section 230 and put them under new obligations that will hold them more accountable for censoring Americans. It’s time to expose Big Tech’s bias and make sure they treat constitutionally protected speech fairly.”

“Big Tech is out to get conservatives. This draft legislation builds upon previous work by our conference to undo the legal immunity that Big Tech hides behind to evade accountability,” said Jordan, who is the top GOP member of the House Judiciary Committee. “We want to hear from our colleagues about how we can move forward together to finally stop the censoring of conservative voices on the internet.”

According to the statement, the bill “overhauls” Section 230 protections, including by the following means:

“This is very exciting,” wrote Jon Schweppe of the American Principles Project, adding that, while he has yet to review the text in detail, “the substantive policy ideas presented here are good!”

Fox News reports that it is still “unclear when McMorris Rogers and Jordan will formally introduce the legislation.”