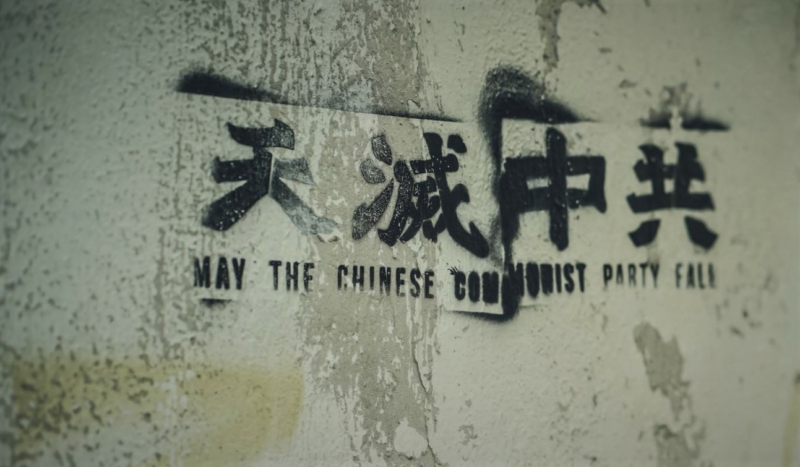 In his answer to a question from CNN’s Anderson Cooper about the Chinese Communist Party’s persecution of Uighurs, Biden spoke of China being “victimized by the outer world” and therefore being disunited at home.

“So … the central principle of [Chinese President] Xi Xinping is that there must be a united, tightly controlled China. And he uses his rationale for the things he does based on that.” Biden later added: “Culturally there are different norms that each country and their leaders are expected to follow.”

Biden also stated that America “must speak up for human rights,” and noted that China would not become “the world leader” it aspires to be as long as it continues to violate “basic human rights.”

But the comments he made about Xi Xinping’s rationale and China’s cultural norms struck many as dismissive.

“The East Turkistan Government in Exile … condemns in the strongest terms President Biden’s recent statements,” the release says, “which seek to justify China’s ongoing genocide of Uyghurs and other Turkic peoples in East Turkistan by portraying China as a ‘victim.’:”

Others expressed a similar sentiment.

“You [sic] campaign material didn’t say you planned to collaborate with ethnic genocide and call it ‘different norms,’” tweeted Dr. Naomi Wolf, a Democrat and Biden voter. “My grandmother’s brothers and sisters perished in the Holocaust. I want my vote back.”

Questions about Biden’s ability or willingness to effectively confront the Chinese Communist Party loomed large in the 2020 presidential contest, with President Trump promising to be tough on China and pointing out Biden’s compromising foreign ties.

On January 19th, Trump’s last day in office, the White House officially declared China’s oppression of the Uighurs a genocide.