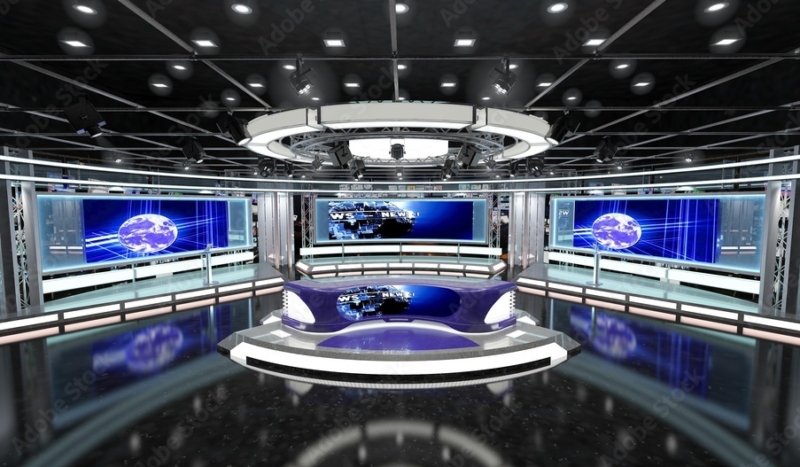 “CNN is working in lockstep with Senator Elizabeth Warren and the other Democrats by attacking these pregnancy centers,” said CatholicVote Director of Government Affairs Tom McClusky. “It’s inciting hatred and violence against centers that have been providing free housing, care, food, and supplies to families for over 50 years.”

McClusky also pointed out that CNN and other legacy media outlets have been selective in what they choose to report to the American public when it comes to abortion: “They continue to ignore the Democratic supporters who cause actual violence to clinics that help the most vulnerable in our society.”

Since the May 2022 leak of the Dobbs decision, there have been over 75 attacks on pregnancy resource centers, according to a CatholicVote violence tracker.

The CNN team states that either 12 or 18 states (the article uses both numbers) “devote some of their budget to funding crisis pregnancy centers… about half these states distribute federal money intended to help needy families to the centers.”

“Ask the average taxpayer one question,” McClusky said. “Would you rather see funds going to these maternity homes and future generations or to abortion-giant Planned Parenthood, whose main purpose is eliminating those future generations?”

The CNN report quotes seven pro-abortion activists or providers and two post-abortive women who resent the pregnancy center staff they encountered before deciding to end their babies’ lives. The investigative team interviewed one pro-life center employee and quoted an email from another.

CNN did not quote any mothers or fathers who had received support at a PRC.

Echoing the language of Sen. Elizabeth Warren, D-MA, in late May, the report implies that the vast majority of pregnancy care centers engage in “deceptive practices”:

Some of the organizations that receive money have been accused of spreading abortion misinformation or using the funds to advocate anti-abortion causes instead of helping women.

CNN cites two studies to substantiate its claims. The first was released in 2021 by The Alliance, a grassroots activist group with the “primary priority” of promoting abortion access. The second study, co-authored by Amy Bryant and Erika Levi for the journal Contraception, identifies “misinformation” as any statements linking abortion to breast cancer, infertility, mental health problems, or post-abortion stress.

“CNN’s smear campaign is bad research and bad reporting – another example of how the mainstream media has sold out to leftist tactics,” McClusky concluded.