Christians Dump Lyft for the Unborn 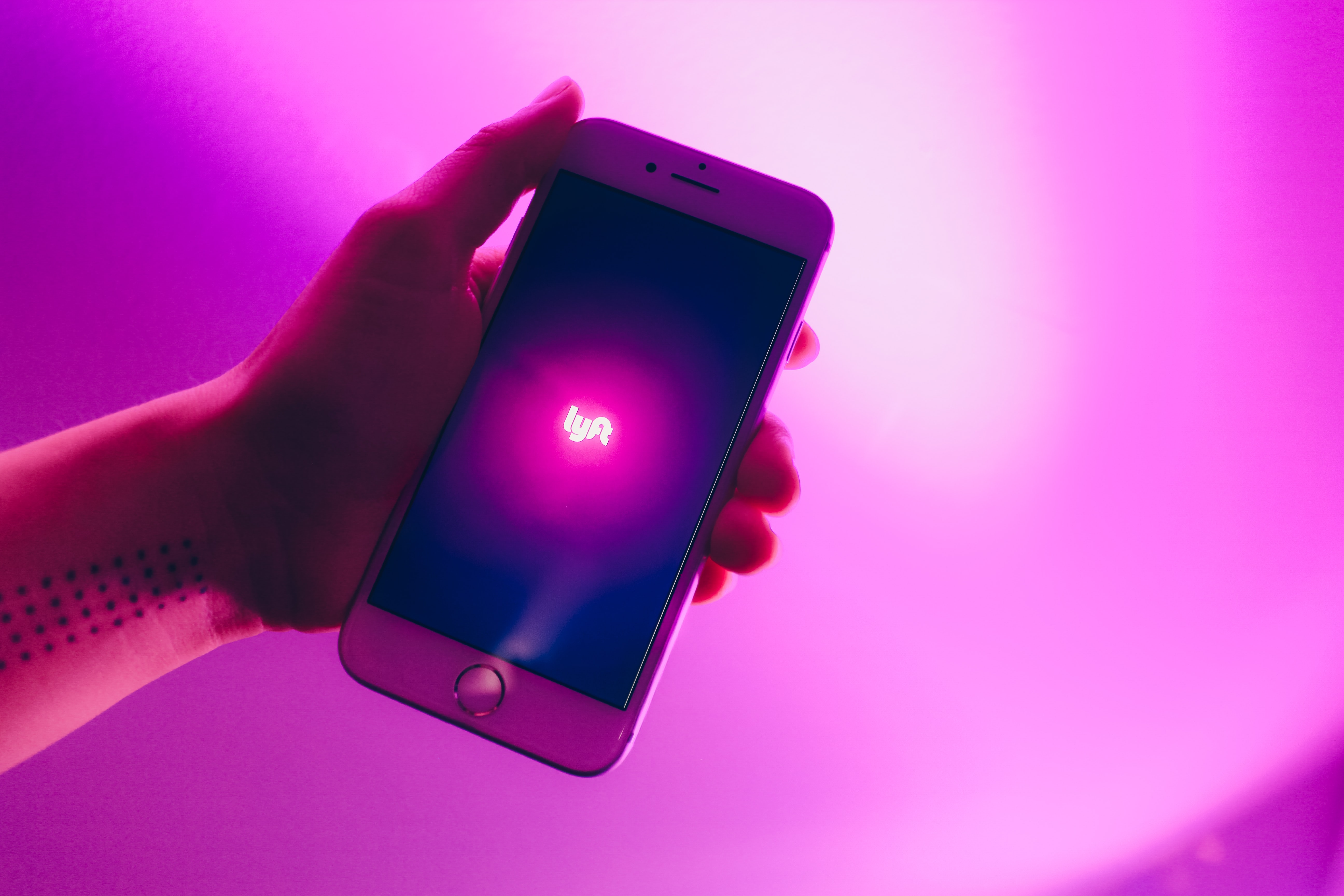 CV NEWS FEED // After Lyft donated $1 million dollars to Planned Parenthood in protest against a pro-life Texas law, Christians deleted the ride-sharing company’s app from their phones and vowed never to use its services again.

After the Texas law banning abortions after six weeks went into effect, Lyft’s executives sent a letter to both its employees and its customers. The message not only announced that Lyft would be donating to Planned Parenthood, but also served as a fundraising campaign for the abortion giant, providing a donation link and encouraging drivers and riders to give:

Dear Lyft Riders and Drivers, Texas SB8 is an attack on women’s right to choose. Lyft is donating $1 million to Planned Parenthood to help ensure that transportation is never a barrier to healthcare access. If you feel compelled to join us as an individual, you can make a donation here [link provided].

Activist Benny Johnson was one of the millions who received the message from Lyft on his phone. He responded by tweeting:

3 Steps To Be A Good Christian Today:

“Lyft is using your ride money to fund the murder of innocent unborn,” Johnson wrote. “Do not contribute to their cursed blood money.” He added that “Christian drivers must refuse to work for” the company as well.

Other social media users joined in, many of them using the hashtag #LyftKills.

Kevin Peterson, a pastor, tweeted at the ride-sharing company: “In light of your $1,000,000 donation to Planned Parenthood to support abortion—the termination of the life of an innocent baby within his/her mother’s womb—I am deleting the Lyft app & will NEVER ride Lyft again! #LyftKills #AbortionIsNotHealthcare”

“Shame on [Lyft],” tweeted pro-life activist Lila Rose. “I will never ride with them again.” Rose pointed out that, while Lyft claimed to care about “access to healthcare,” the company did not choose any wholesome alternative to Planned Parenthood. “Not to foster care services, adoption services, pregnancy medical care, funds for single moms… No, they donated to help kill children. Sick and sad day.”

Twitter user Jim wrote that he sold his Lyft stocks when he heard the news of their donation to Planned Parenthood.

Other commenters, including pro-choice member of the political Left, criticized Lyft for trying, unconvincingly, to present itself as a moral force of social betterment.

“Why don’t they just give their drivers benefits and classify them as employees instead of contractors,” asked Twitter user Cicely. “That would actually do more good in the world.”

“It’s all politics,” user Ada replied. “They don’t care about ‘women’s rights’ and clearly not their actual employees.”

Writer Danielle Tcholakian added: “will they also stop keeping known rapists on their app? any comment on the many rape victims suing them?”