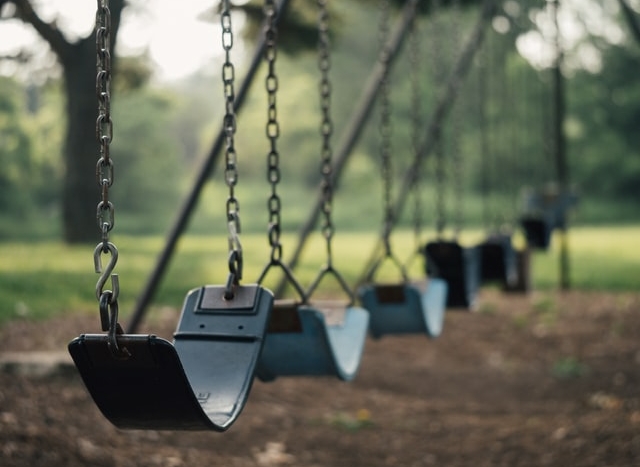 CV NEWS FEED // As the Chicago Teachers Union backed down from a strike that led to Chicago schools canceling classes for five days, liberal pollster Nate Silver warned that school closures are a “huge political liability” for Democrats ahead of the 2022 midterms.

Families in Chicago will finally be allowed to send their children back to school for in-person learning Wednesday morning, but the deal between the Chicago Teachers Union and the school district remains contentious. Some Union representatives continue to threaten not to teach, demanding clear bench-marks of COVID numbers which would give them official permission not to come into work.

But as CatholicVote reported last week,

Two years after the outbreak of COVID-19, a growing number of Americans are showing signs of losing patience with teachers unions, public education administrators, and elected officials – all of whom have been widely criticized for working against the wellbeing of America’s kids.

“Can’t help but wonder how much long-term damage teachers unions are doing to the cause of public education in this country by this kind of behavior,” wrote liberal columnist Damon Linker in response to the Chicago teachers union strike. “What they did early in the pandemic might have been forgivable in hindsight. This, perhaps not.”

“Why are Democratic politicians acting like school closures are a huge political liability?” asked analyst Nate Silver of the influential liberal blog FiveThirtyEight on Tuesday. “Well, because they are. Shifting schools to remote learning is opposed 30-66 in the latest Suffolk/USA Today poll. Even a majority of Democrats (52%) oppose.”

Fueled by the growing unpopularity of teachers unions and public education officials, meanwhile, a movement for school choice is taking off across America.