Centers for Disease Control Will Fund Research on Gun Violence 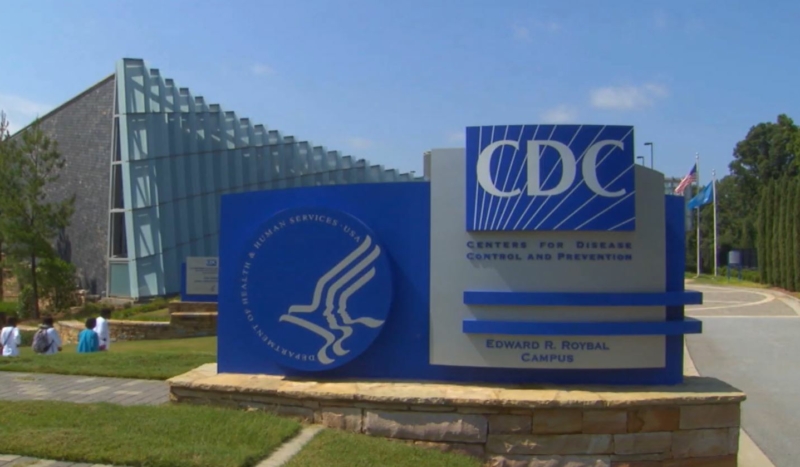 CV NEWS FEED // The Centers for Disease Control and Prevention will now fund research into gun violence, framing the topic as a matter of public health, according to a report from National Public Radio.

“The CDC is now hoping to get a fuller picture of the data and long-neglected details on the impact of daily gun violence,” NPR reported. “The CDC and the National Institutes of Health, for the first time in nearly a quarter-century, are funding new research on guns to help reduce firearm-related injuries, deaths, crime and suicides.”

The CDC’s new gun research projects include funding for 10 state health departments “so they can start collecting data in near-real time on emergency room nonfatal firearm injuries.” Ultimately, per NPR, the goal is to create the research findings needed to “allow doctors and epidemiologists to potentially … craft swift interventions, as they have done to contain the coronavirus pandemic and other national health emergencies.”

The project, displayed under the heading “Funded Surveillance” on the CDC’s website, promises to help create “tools and methods that can be used by state and local health departments around the nation to rapidly track and respond to firearm injuries.” The state health departments participating so far include those in the District of Columbia, Florida, Georgia, New Mexico,North Carolina, Oregon, Utah, Virginia, Washington State, and West Virginia.

Second Amendment advocates have decried the CDC’s foray into the gun debate, warning that if the CDC grants itself authority on the topic by claiming gun ownership as a “public health” issue, it won’t be long before gun-control efforts begin.

Conservative columnist Gabriella Hoffman called it “shameless.” “This will undercut the Second Amendment and give undue powers to bureaucratic agencies to regulate 2A, outside of the confines of duties, without any oversight,” Hoffman wrote. “Very dangerous.”

“I’m thankful the 2nd Amendment protects the right to keep and bear arms, but without vigilance this right could become as infringed as the right to privacy (#4A),” tweeted Rep. Warren Davidson, R-OH, in response to the NPR report. “Freedom surrendered is rarely reclaimed. #2A”

“If you like Australia right now,” added Bryan Dean Wright, “you’re going to love this.” Australia has very strict COVID-19 lockdowns, which many conservatives say is only possible because Australia enacted strict gun control measures in the 1990s.

The CDC website lists a number of its new projects relating to gun violence. “Firearm violence is a major public health issue,” one project states. “This study will conduct a 3-year retrospective review of data on children and adults who were injured or killed by firearms and integrate data from trauma centers, the medical examiner’s office, and law enforcement.” The data from the study is “intended to provide a unique platform to analyze injury clusters and provide evidence-based prioritization of risk factors to help communities design targeted interventions.”

“Intervening early with youth who are engaged in risky firearm behaviors when they are seen in urban emergency departments has the potential to decrease subsequent firearm violence,” another study states:

This study will conduct a randomized controlled trial of IntERact, a technology-enhanced behavioral intervention program, in reducing risky firearm behavior and violence in youth ages 16-24 who are seen in the emergency department and have reported recent firearm carriage and smartphone ownership. IntERact uses remotely delivered behavioral therapy and care management combined with a supportive smartphone app to facilitate therapist contact, just-in-time GPS-triggered notifications upon entry into high-risk areas, and enhanced care management access. This study will determine the effectiveness, including cost benefits, of the IntERact intervention and the potential for broader public health impact.

Another study, titled “Participatory Action Research to Inform a Social-Ecological Model of Gun-Related Attitudes, Behaviors, and Practices,” aims to “improve understanding of the factors underlying risky gun-related attitudes, behaviors, and practices and to identify the acceptability of specific approaches to prevention for two distinct groups at risk for homicide (African American boys and young men) and suicide (older White men).”

The results of the study will create “a culturally grounded social-ecological model that can guide research on risk and protective factors for intentional gun-related injuries and inform the development of public health interventions.”

“Rural communities have high levels of firearm access and mortality, yet they are understudied and underserved,” states another funded research project:

This study will utilize existing data and collect new data from rural adolescents to improve understanding of the cultural and environmental context within which handgun carrying occurs, identify developmental patterns of handgun carrying during adolescence and as youth transition to adulthood, examine the salient antecedents and consequences of this behavior, and test the effects of the Communities That Care prevention system.

A list of the CDC’s new gun research projects can be found here.