Census: Twice as Many Kids Now Raised by Single Moms 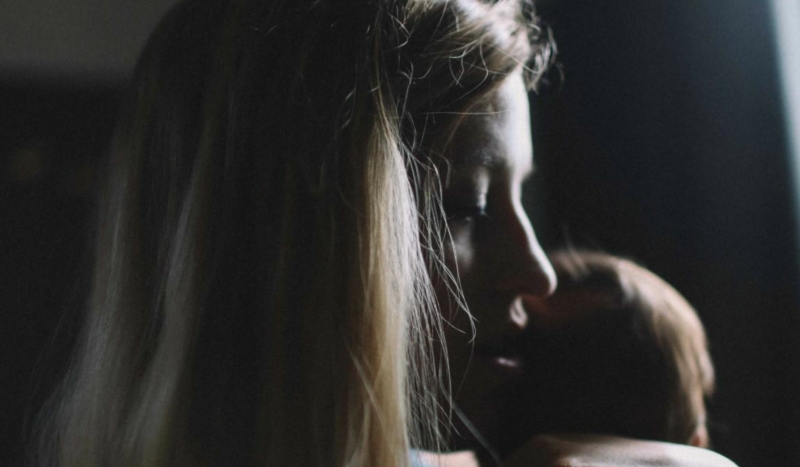 CV NEWS FEED // A new report from the Census Bureau indicated the number of children being raised by single mothers doubled in the last 50 years.

Brad Wilcox, a senior fellow at the Institute for Family Studies and the director of the University of Virginia’s National Marriage Project, warned that the trend could spell disaster if not reversed.

“This is bad news because kids raised by single mothers are markedly more likely to grow up poor, fail in school, be depressed, and end up incarcerated,” Wilcox tweeted.

He cited an essay he wrote for Slate, in which he pointed out that “boys raised in a single-parent household were more than twice as likely to be incarcerated, compared with boys raised in an intact, married home, even after controlling for differences in parental income, education, race, and ethnicity.”

“But the point is this: On average, kids are more likely to struggle if they are raised outside of an intact, married home,” he concluded.