CBS Reports on Adorable ‘Fetuses’, Gets Firestorm of Pro-Life Comments 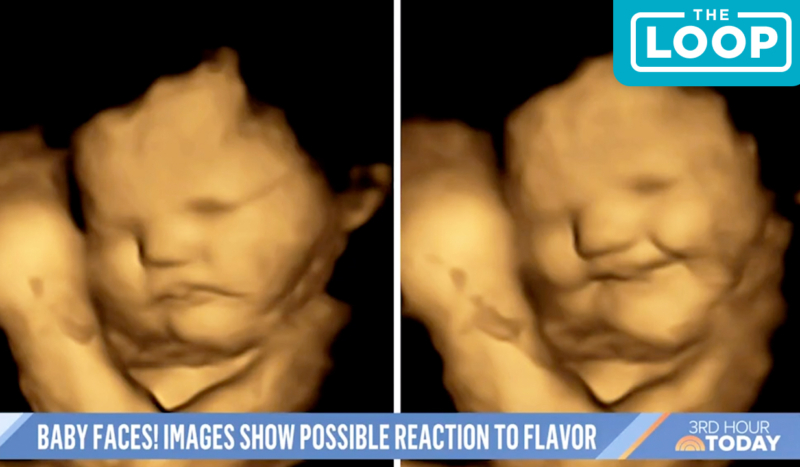 CV NEWS FEED // Pro-life social media users responded in huge numbers on Thursday when CBS News reported on a study that found unborn babies have likes and dislikes when it comes to food. The CBS report, which included ultrasound images of a baby smiling or frowning depending on what foods mom was eating, referred to the baby exclusively as a “fetus.”

“Fetuses are big fans of carrots but not leafy green vegetables – and you can tell by the look on their faces,” CBS tweeted.

Commenters immediately pointed out how odd it was for CBS to use such clinical language in a story about what was clearly an adorable baby girl or boy. “You’re so close,” one pro-life woman replied. “So ‘fetuses’ have faces…..?” asked another.

“I am so confused by this – are we to assume, from this information, that fetuses are actually alive and experience pleasure (which would mean they experience pain)?” another chided.

“It’s almost like they’re humans and therefore have senses and emotions and stuff,” added the musical artist Zuby.

“You know what they’re also not big fans of?” Nick Freitas replied. “Being surgically torn apart in the womb. I hear on their list of dislikes it scores even higher than leafy greens.”

Another commenter pointed out that the TODAY Show “did better” in its report on the same study. TODAY’s hosts called the baby in the images a “baby.”

CatholicVote agreed, and posted the heartwarming TODAY Show discussion about the study on social media.

Readers can view the video here: