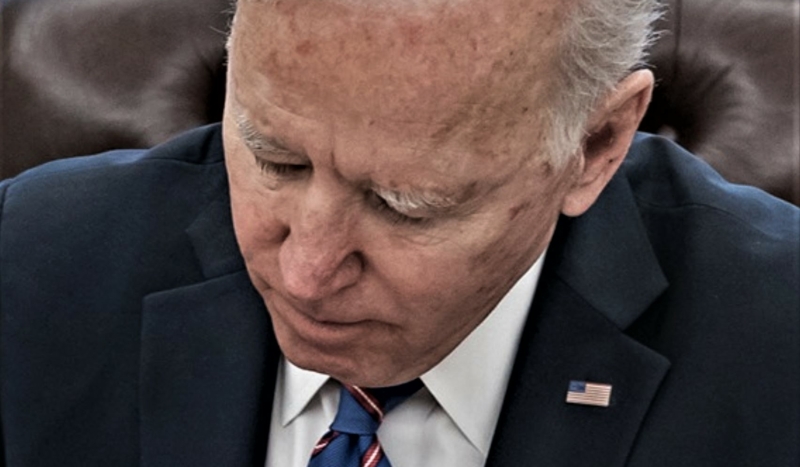 CV NEWS FEED // CatholicVote President Brian Burch said many Catholic voters are simply unaware of many ‘radical policies’ being implemented by President Biden and his administration.

“From abortion to racial politics, to the politicization of science and a humanitarian crisis on the border, the first 100 days of the new administration have indeed brought a partisan wrecking ball to the priorities of religious voters — albeit with a smile hidden beneath the president’s mask,” said Burch, in an op-ed for Real Clear Politics.

When the president reached his 100th day milestone, the mainstream media recaps which policies have been implemented and provides their analysis of how the new administration has performed.

CATHOLICVOTE LAUNCHES “THE BIDEN REPORT: A TIMELINE FOR CATHOLIC VOTERS”

“It can be easy to forget about important policy changes when the accumulated attacks on Catholics are so frequent  and come from nearly every corner of this administration,” said Burch. “We won’t forget. And we’ll make sure every Catholic doesn’t either.”

“Many on the right mock Joe Biden as a senile old man, incapable of running the country. This is a critical mistake,” said Burch. “Biden is installing an army of hard-left ideologues in every facet of the federal government with the goal of remaking America from the ground up. Combining radical policies like open borders, unlimited abortion, and packing the Supreme court as ways to advance the “equity” agenda, the Biden administration has never sought to restore previous norms, but instead to create its own.”