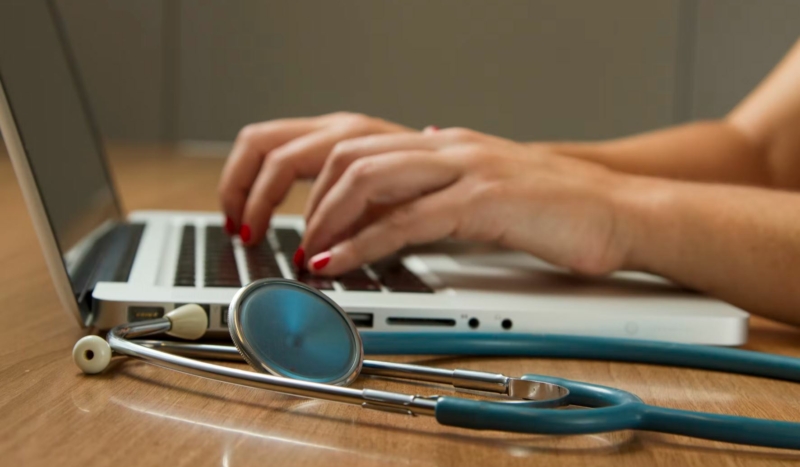 CV NEWS FEED // CatholicVote this week launched a campaign for citizens to submit an official comment in opposition to a  new rule from the Biden administration’s Health and Human Services Department which would force doctors and nurses to abort children and perform “transgender” surgeries.

By law, HHS must publish the proposed rule and accept comments from the public, which will be part of the federal record. CatholicVote’s portal enables Catholics to quickly submit an official comment.

“The Biden administration has proposed a sinister new rule which would force doctors, nurses, and healthcare professionals to perform/participate in abortions, transgender mutilations, and other procedures which they find morally reprehensible,” said CatholicVote Communications Director Joshua Mercer.

“There typically aren’t many comments on a federal rule proposal, so every Catholic who submits one will have his voice heard,” explained CatholicVote President Brian Burch. “We need to make sure the record will show that Catholics across the nation oppose this rule.”

Participants can quickly submit a provided prewritten comment. If they wish, they can also edit the comment or write their own.

“I strongly oppose this bigoted and unconstitutional rule to force doctors, nurses, and other healthcare professionals to perform abortions and gender mutilation surgeries,” the prewritten comment reads:

There are thousands of healthcare professionals who are willing to perform these procedures, so this rule is simply a way to punish and persecute people of faith. The federal government has no right to flagrantly violate the religious freedom of the thousands of people of faith who work in healthcare. This rule is unconstitutional, punitive, and wrong, and I urge its rejection.

The Biden administration’s rule, which would require abortions and “gender transition” surgeries to be covered under the Affordable Care Act, is facing mass protests from healthcare workers.

But the administration has so far only doubled down. As the Washington Examiner reported in early August, Biden lawyers are pressing the Fifth Circuit Court of Appeals to allow the administration to force doctors to perform these procedures against their conscientious objections. The court has heard arguments in a lawsuit brought by nearly 20,000 religious physicians challenging the Biden rule:

President Joe Biden’s administration is seeking the federal appeals court to lift a lower court order that protected Christian doctors from having to perform gender transition treatment under the Affordable Care Act. The administration contends the court order, which applies solely to the Christian medical group behind a 2016 lawsuit, is contestable because the rule they initially challenged is no longer in effect.

Christian Medical and Dental Society and Specialty Physicians of Illinois and the Catholic hospital system Franciscan Alliance penned a letter Monday arguing the recent rule proposed by the administration late last month could force their medical practitioners to offer gender transition and abortion services to patients, which are against their religious conscience.