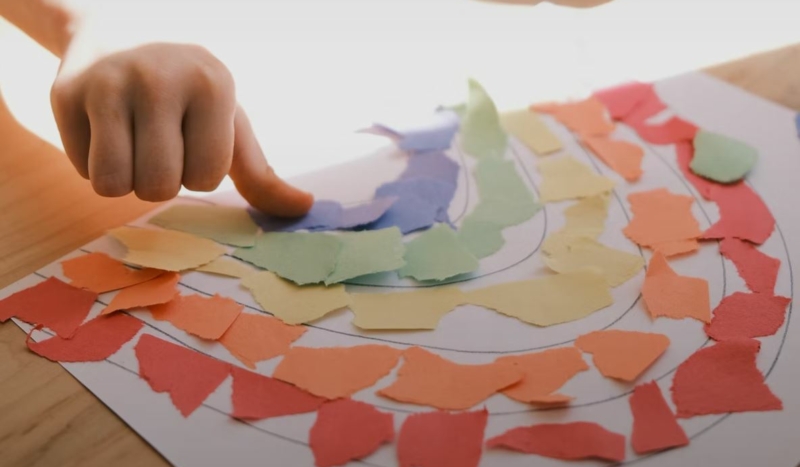 CV NEWS FEED // Fr. James Martin, SJ, this week suggested CatholicVote had been dishonest when it warned he supported the LGBTQ agenda for children, including “transitioning” minors with puberty-blockers and other treatments. CatholicVote responded by further confronting the celebrity priest.

I don’t “support puberty blockers.” I support listening to medical experts regarding transgender people and support being especially careful with the treatment of trans youth.

In a series of tweets, CatholicVote responded on Friday by pressing Martin about the LGBTQ movement’s current agenda to push gender ideology on children in the fields of education and medicine.

“Last night @JamesMartinSJ claimed he does not ‘support puberty blockers’ but instead supports listening to ‘medical experts,’” CatholicVote tweeted. “We have a few questions.”

“Which experts?” CatholicVote asked. “Can you name one?”

“Most so-called ‘experts’ now push affirmative care theory, compelling doctors to adopt their patients’ belief they are in the wrong body, that gender is a social construct, that parents have no rights over their children’s decision to ‘transition,’” CatholicVote explained.

“When the sexual abuse of children is at stake, the indecipherably vague ‘listen to the experts’ is irresponsible, callous, and unacceptable coming from a member of the Catholic clergy,” CatholicVote continued:

Are you aware of the countless heartbreaking stories told by people who regret transitioning in their youth? You never give these people a voice. You never speak out except on one side. You spread confusion on the entire gender debate. Catholics see through the doublespeak.

You should be transparent. Do you believe men can become pregnant? Can you define what a woman is? Do you still encourage parents to take their children to pride parades and rallies that involve sexually explicit behavior? Do you think that’s at all problematic? Does your bishop?

“We will never apologize for standing up for vulnerable children targeted and exploited by peddlers of the ‘gender ideology’ that Pope Francis has so strongly condemned,” CatholicVote concluded.