Build Back Better to Bail Out Media with $1.67 Billion 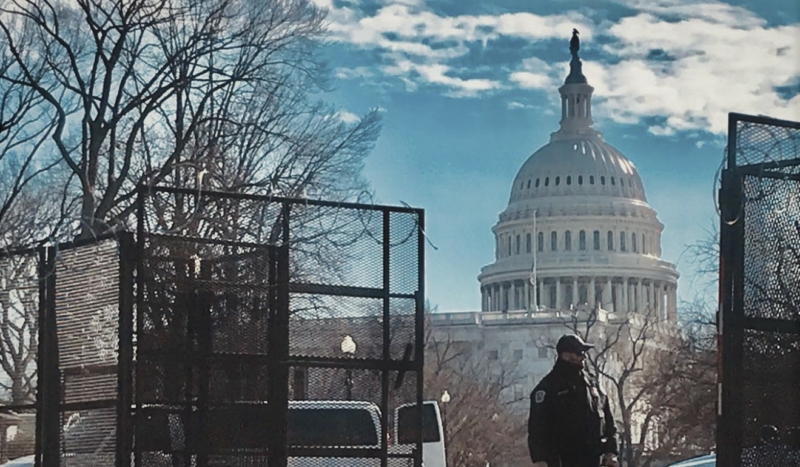 “The relief would come in the form of a payroll tax credit earmarked for local news organizations, a small part of the Build Back Better bill that the House passed on Nov. 19,” according to the New York Times report.

The Build Back Better Act “will provide $1.67 billion over the next five years for newspapers, websites, radio and TV stations, and other outlets that primarily cover local news. If eligible, they could reap up to $25,000 for each locally focused journalist they employ in the first year and $15,000 in each of the next four.”

For perspective, “Gannett, the largest newspaper chain in the country, could receive $37.5 million the first year and tens of millions after that,” according to the Times.

Many of the media organizations that would be eligible for this potential bailout have already benefited substantially from the Paycheck Protection Program (PPP), which was introduced amid the COVID lockdowns of 2020, the Times noted. Before that relief came along, however, such news outfits had been slowly dying over the course of the two decades when online advertising and other innovations caused numerous media platforms to drastically downsize or close down altogether.

The Times report mentioned The Storm Lake Times, founded in 1990, by way of example. “In keeping with industry trends,” it “lost significant revenue in recent years, and it drew $60,000 from the Paycheck Protection Program,” according to its owner. If the Build Back Better Act’s bailout goes through, “it could mean $200,000 in federal subsidies the first year and nearly $500,000 over the four years after that” for the Storm Lake Times.

“Large chains that include publications focused on local coverage” would also be eligible, according to the New York Times. “One of them, Gannett, borrowed more than $1 billion two years ago from the private equity firm Apollo Global Management as part of its merger with Gatehouse Media.”

Gannett “publishes roughly 250 local newspapers, including The Arizona Republic, The Detroit Free Press and The Milwaukee Journal Sentinel (as well as USA Today),” the Times reported. “McClatchy declined to comment. A representative for Alden did not respond to a request for comment.”

The Times also noted that a number of conservatives are speaking out “fiercely” against the bailout’s inclusion in Biden’s spending bill.

“Why do journalists deserve subsidies more than, say, nurses?” The Wall Street Journal asked in a recent editorial. The Journal went on to argue that the bill provision “calls on the American taxpayer to subsidize Democrats’ media allies.”

Rep. Steve Scalise, R-LA, “echoed that criticism,” tweeting: “This is Biden and Dems in Congress helping pay the reporters’ salaries who cover for them.”

While the Times referred to “conservatives” opposing the proposed tax credit for news organizations, polling suggests that the divide over support for the media is more between Democrats and the rest of the public — both Republicans and independents.

An October 2021 Gallup poll found that 68% of Democrats trust the media, while only 31% of independents and 11% of Republicans do.
In addition, polling around two major election cycles prior to 2020 found that only 7% of journalists identified as Republicans (2014) and 96% of political donations from people working in the field of journalism went toward the Democratic ticket (2016).