Blue States Back Down on Mandates 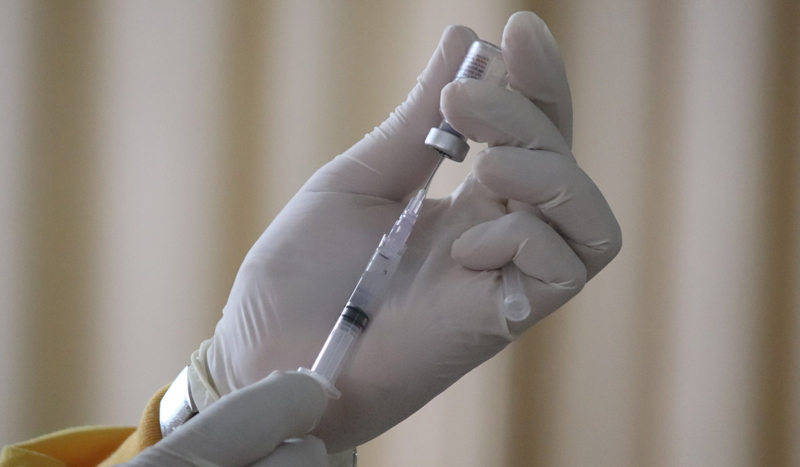 CV NEWS FEED // Democrat-led states are beginning to back down on vaccine and mask mandates, apparently conceding to the public’s growing impatience with the controversial measures.

Massachusetts, Oregon, New Jersey, Connecticut, Delaware, and New York are among the blue states that have signaled they will allow at least some restrictions to finally expire in the coming weeks.

Even a Democratic stronghold like California, for its part, has eased up a little, with officials announcing this week that the state’s universal indoor mask mandate will be allowed to expire Feb. 15.

Many Democratic leaders have credited their own party’s controversial COVID policies with setting the stage for the easing of restrictions and lockdowns.

“People are sick to death of this pandemic,” said Rep. Sean Maloney, D-NY, this week:

And I do believe because of the President’s leadership and — and the Democratic plan to beat the virus — that we will be in a position to communicate a clear off-ramp and to make sure people understand that they will be in a position to care for themselves, for their families. That we trust parents to know best for their children and their schools.

Others, however, point out that much of the public is fed up with Democrat-led COVID measures, and polling suggests that Americans are more concerned with a crippled economy and rising inflation than with mandating compliance with COVID rules.

Just ahead of the midterm elections, that kind of public discontent could spell trouble for the already-waning prospects of Democratic victories in congressional races. “Who knew the cure for Covid was Biden’s internal polling numbers?” quipped author Andrew Pollack.

In addition, as non-partisan medical experts and statisticians are increasingly pointing out at publications like The Atlantic and institutions like Johns Hopkins University, many Democrat-backed measures are scientifically unfounded and have even proven harmful – especially to schoolchildren.