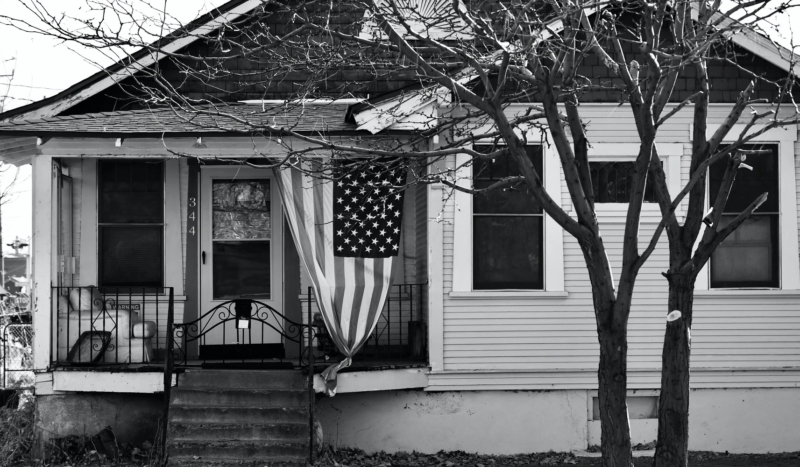 CV NEWS FEED // Big investing firms are buying up houses, sometimes in large numbers, many of which remain available only for rent, according to a Wall Street Journal report. The trend is leaving ordinary Americans, including would-be first-time homeowners, out in the cold.

The Wall Street Journal’s Ryan Dezember began his report with a number of examples of the trend.

A builder “built 124 houses in Conroe, Texas, rented them out,” and then–after a frenzy of up-bidding from competing investors–sold the whole neighborhood to Fundrise LLC, “which manages more than $1 billion on behalf of about 150,000 individuals.”

The builder in that case made “roughly twice what it typically makes selling houses to the middle class….”

Historically low mortgage financing rates encouraged many Americans, including young families, to start looking for their dream homes last year. The new dynamic emerging now, however, could spell the end of that hope for many.

“From individuals with smartphones and a few thousand dollars to pensions and private-equity firms with billions, yield-chasing investors are snapping up single-family houses to rent out or flip,” Dezember explained. “They are competing for houses with ordinary Americans, who are armed with the cheapest mortgage financing ever, and driving up home prices.”

“You now have permanent capital competing with a young couple trying to buy a house,” said John Burns, whose eponymous real estate consulting firm estimates that in many of the nation’s top markets, roughly one in every five houses sold is bought by someone who never moves in. “That’s going to make U.S. housing permanently more expensive,” he said.

Burs Real Estate warned of what it called “the institutionalization of real-estate investors,” which is one of a number of factors that “has set the stage for another speculative investor-driven home price bubble.”

“The firm expects home prices to climb 12% this year—on top of last year’s 11% rise—and increase at least 6% in 2022, a period of appreciation reminiscent of 2004 and 2005,” wrote Dezember. “Burns counted more than 200 companies and investment firms in the house hunt,” including money managers like J.P. Morgan Asset Management and BlackRock Inc.