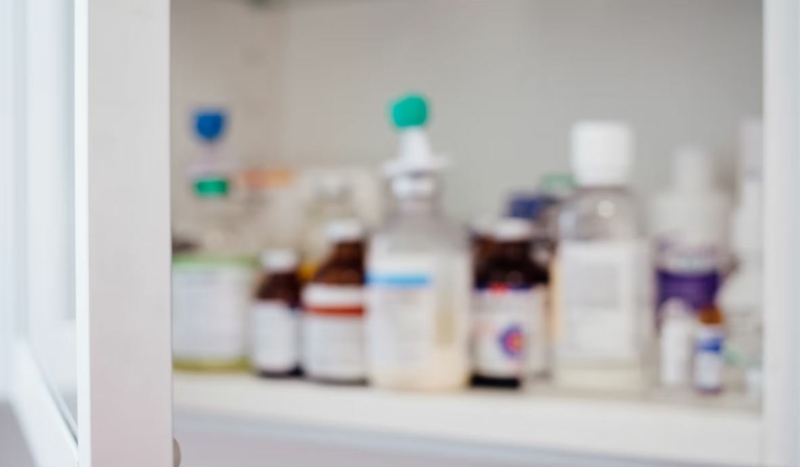 CV NEWS FEED // The Biden administration sent a memo late Wednesday to over 60,000 pharmacies across the country warning them that they are legally obligated under federal law to fill orders for contraceptives and abortion-causing drugs regardless of the patient’s pregnancy status.

The memo comes as part of the administration’s reaction to the overthrow of Roe vs. Wade on June 29.

[T]he memo argues that pharmacies that receive federal funding can’t discriminate based on their views on contraception and abortion “in regard to supplying medications; making determinations regarding the suitability of a prescribed medication for a patient; or advising patients about medications and how to take them.

The guidance includes several examples of situations that could be a legal violation, including a pharmacist refusing to fill a prescription for the abortion pill mifepristone for someone experiencing the kind of early miscarriage that the pill is used to treat.

The reminder follows another memo sent Monday, July 11, to hospitals claiming that failure to provide an abortion for a patient in a medical emergency would be a violation of federal law.

The letter cites the Emergency Medical Treatment and Active Labor Act, which states that anyone arriving in an emergency department is stabilized and treated, regardless of their ability to pay.

In the memo, Secretary of Health and Human Services Xavier Becerra stated that,

[I]f a physician believes that a pregnant patient at an emergency department, including certain labor and delivery departments, is experiencing an emergency medical condition as defined by EMTALA, and that abortion is the stabilizing treatment necessary to resolve that condition, the physician must provide that treatment.

Biden officials argue that the memos are necessary because pharmacists and hospital providers in states with “trigger laws” are confused after the Dobbs decision. The administration claims that clarity is needed to make sure women are not denied legal healthcare.