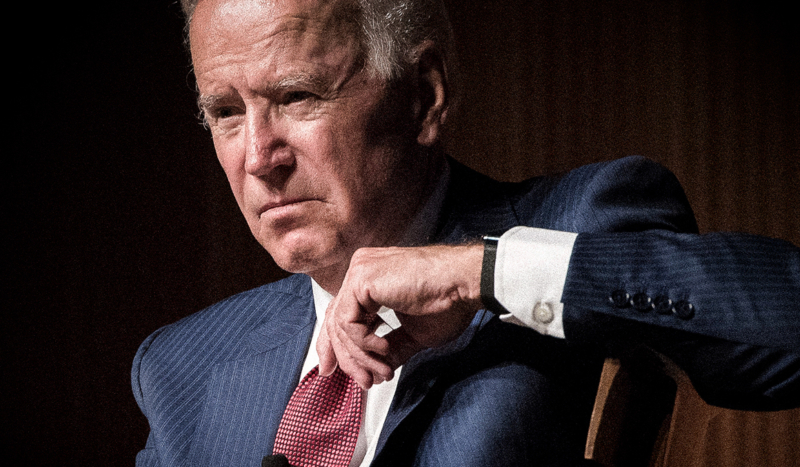 Former President Donald Trump’s policy amounted to a prohibition against giving taxpayer funding to healthcare providers who actively promoted or partnered with the abortion industry.

At the time, leaders in the pro-life movement celebrated the Trump administration’s decision, as it fulfilled to a large degree their goal of defunding abortion industry giant Planned Parenthood.

“In 2019, the Trump administration had required Title X recipients to not refer for abortions, nor could clinic recipients be co-located with abortion facilities,” reported Matt Hadro at the Catholic News Agency:

The rule was issued to help ensure separation of Title X funding from abortion. Under the original statute that created the program in 1970, federal grants would fund contraceptives for low-income women, but would not fund abortion as a method of family planning.

Pro-life advocates have also argued that the rule ought not to have been a subject of controversy, as it was the logical extension of the longstanding policy against taxpayer funding of abortions known as the Hyde amendment.

The Biden administration, however, has sharply departed from custom with regard to abortion politics — including by targeting the Hyde amendment itself head-on.

The Hyde amendment, which was attached willingly to all spending bills on a bipartisan basis from 1976 until Biden took office in 2021, prohibits the direct funding of abortions with taxpayer dollars.

Planned Parenthood celebrated President Biden’s decision to again provide them with the substantial taxpayer funding which President Trump had denied them.

“Our health centers look forward to once again providing access to affordable, high-quality sexual & reproductive health care through this program,” Planned Parenthood Federation of America tweeted. “Thanks, [President Biden], and everyone who organized to make this happen!”