Biden FDA May Lift All Restrictions on Abortion Pill 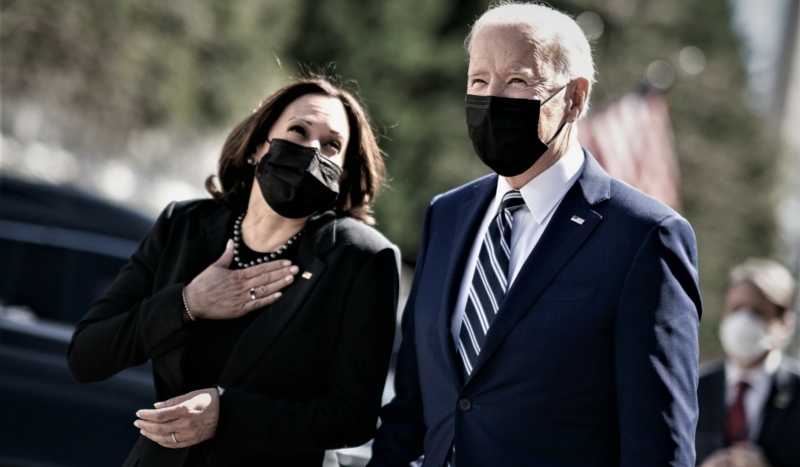 CV NEWS FEED // The Food and Drug Association (FDA) is reviewing its restrictions on the abortion-inducing drug mifepristone, according to a May 7 court filing in a suit challenging the regulations.

The American Civil Liberties Union (ACLU), which is bringing suit against the FDA’s current rules restricting the drug, celebrated the agency’s decision in a statement Friday:

“The FDA’s decision to review these senseless restrictions on mifepristone — though long overdue — is a critical move towards ensuring that patients can access this safe, effective medication without needless obstacles,” said Julia Kaye, staff attorney at the ACLU Reproductive Freedom Project.

The news comes after the FDA lifted one restriction on the abortion pill in April, allowing it to be sent by mail for at-home abortions.

Mifepristone, also called Mifeprex, is currently subject to REMS (Risk Evaluation and Mitigation Strategies) restrictions, which “continues to be necessary to ensure the safe use of Mifeprex,” according to the FDA website:

Abortion supporter Emily Crockett praised President Biden in a piece at the Washington Monthly, crediting him with starting “to roll back some of Trump’s harsh restrictions on both domestic and global reproductive health programs” and appointing “reproductive rights champions like Health and Human Services Secretary Xavier Becerra.”

“Perhaps most significant is the Biden administration’s actions on the abortion pill, or mifepristone,” Crockett wrote.

First, “the FDA temporarily lifted some restrictions on the abortion pill, allowing it to be shipped by mail during the pandemic,” she explained. “A bigger step came last week, late on a Friday, when the FDA quietly announced in a court filing that it will review all of its restrictions on mifepristone.”

Crockett noted that the “eve of the weekend is a famed Washington time for putting out information you hope will get little or no attention.”

“This review is just an initial step. But if Biden’s FDA ‘follows the science’” and lifts the restrictions on the abortion pill, “it could single-handedly and massively expand abortion access.”

In some states, Crockett wrote, the abortion pill could soon be “prescribed by regular doctors and dispensed at regular pharmacies,” just like “Flonase.”

In an essay at the Washington Examiner, Sen. Cindy Hyde-Smith, R-MS, and Ingrid Skop argued that the FDA is “abandoning its responsibility to protect women and girls from these dangerous drugs,” and explained several little-known but disturbing details about the abortion pill’s at-home use:

Chemical abortion takes much longer, causes more pain and bleeding, and often results in emotional trauma from visualization of a woman’s deceased child, who often has easily identifiable organs such as eyes, ears, hands, and feet. Additionally, the risk of complications is 4 times greater with chemical abortion compared to surgical abortion, affecting as many as 1 out of 5 women. These complications can be serious or even fatal for women without immediate access to emergency medical care.

“The Biden-Harris administration is putting the health and safety of women at risk to advance its extreme abortion agenda,” Hyde-Smith and Skop wrote.