Biden Dept. of Education: All States Must Let Boys be Girls 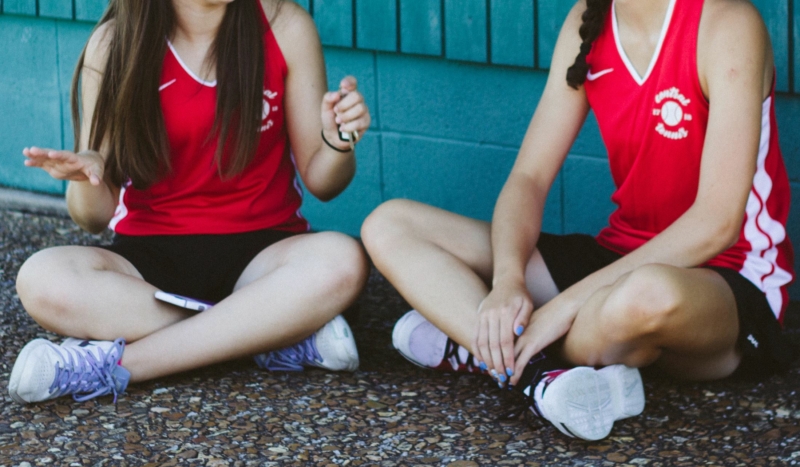 CV NEWS FEED // The Department of Education announced Wednesday that all public educational institutions nationwide must recognize the “gender identities” of “trans” people, including by allowing biological males to use female facilities such as restrooms and compete in female sports.

“Today marks 49 years since the passage of Title IX, the strongest tool we have to protect every student’s right to equal access to educational opportunities free from sex discrimination,” wrote Secretary of Education Miguel Cardona. “I’m proud of the actions the Biden-Harris Administration has taken so far in ensuring that Title IX protects the civil rights of all students, including LGBTQ+ students, in our schools and on college campuses.”

The Biden administration has worked consistently to assert “sexual orientation” and “gender identity” as protected under Title IX. Critics, on the other hand, point out that the legislation was originally predicated precisely on the distinction between biological males and females — asserting the right of females to their own educational programming, including female sports.

As CatholicVote reported, the Biden Justice Department recently filed a legal brief claiming that an effort by West Virginia lawmakers to protect women’s sports violated Title IX, which the DOJ argued does “not permit West Virginia to categorically exclude transgender girls from participating in single-sex sports restricted to girls.”

The fact sheet instructs students to report such instances of “harassment” or “bullying” to the government. “Write down the details about what happened, where and when the incident happened, who was involved, and the names of any witnesses,” the fact sheet says. “Do this for every incident of discrimination, and keep copies of any related documents or other information.”

This joint effort of the nation’s top educational and law-enforcement agencies shows that critics of the Biden administration’s efforts to force states to include biological males in girls’ activities are faced with an uphill battle.

Many, however, remain motivated by a desire to protect girls. As Ryan T. Anderson of the Ethics and Public Policy Center wrote in response to the Department of Education this week:

On the 49th anniversary of Title IX, the Biden Department of Education says the law requires that boys who identify as girls be treated as if they are in fact girls. A law meant to ensure equality for girls is now being used to privilege boys who “identify” as girls.