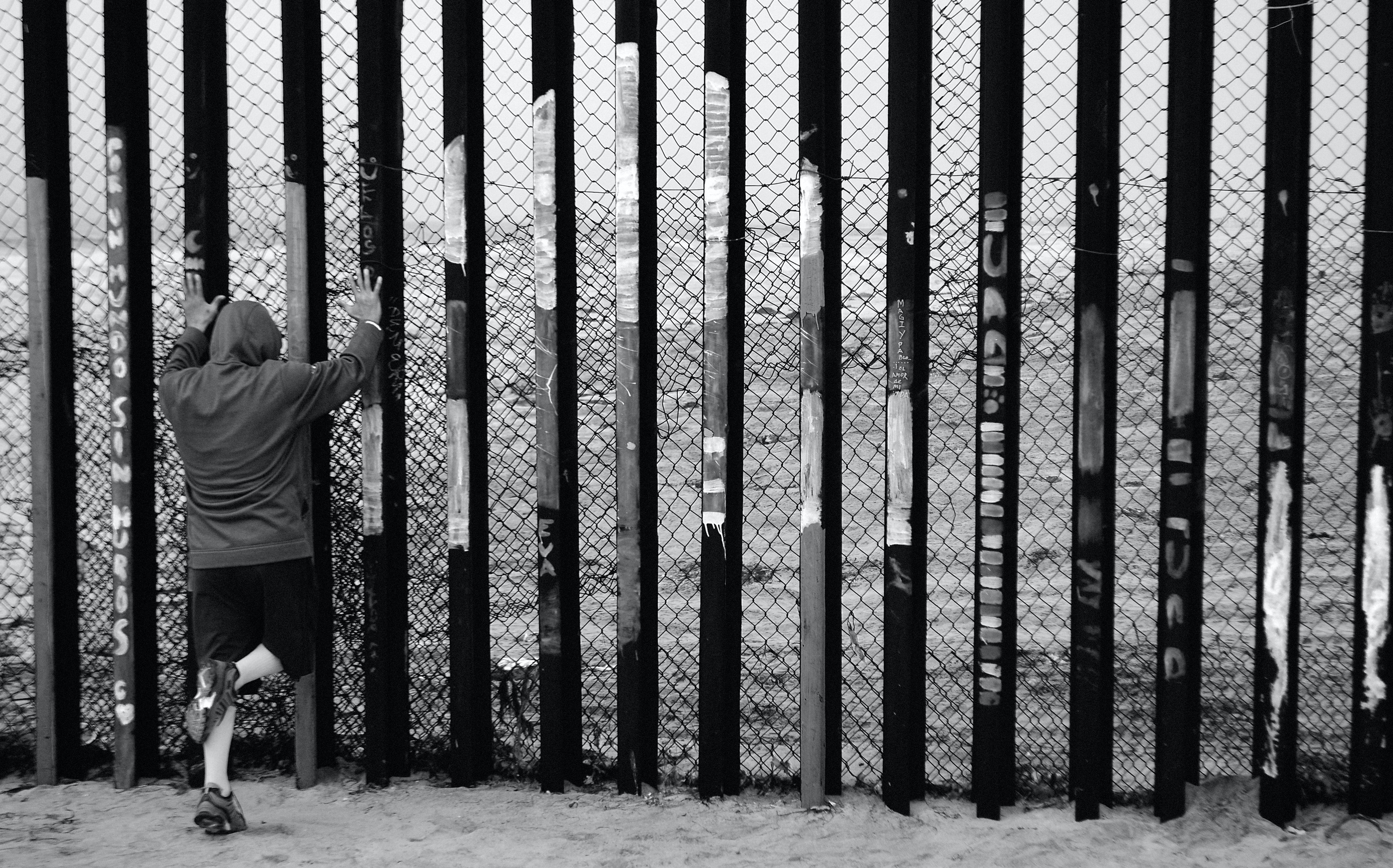 CV NEWS FEED // The Biden administration is reportedly in talks to pay immigrant families $450,000 per person in compensation for the separation of illegal border crossers and children under the Trump administration, according to a Wall Street Journal report.

The payments “could amount to close to $1 million a family, though the final numbers could shift, the people familiar with the matter said,” WSJ reported.

“The U.S. Departments of Justice, Homeland Security, and Health and Human Services are considering” the payments as they cast about for ways to respond to a number of lawsuits by groups like the liberal ACLU on behalf of migrants. “Around 940 claims have so far been filed by the families, the people said.”

“Many of the lawsuits describe lasting mental-health problems for the children from the trauma of the months without their parents in harsh conditions, including anxiety, a fear of strangers and nightmares,” according to WSJ. “The lawsuits seek a range of payouts, with the average demand being roughly $3.4 million per family, some of the people said.”

Lawyers for migrant families have told courts that they hope to reach an agreement with the Biden administration by as soon as the end of November.

“President Biden has agreed that the family separation policy is a historic moral stain on our nation that must be fully remedied,” said Lee Gelernt, deputy director of the ACLU’s immigrant-rights project and a lead negotiator on one of the lawsuits. “That remedy must include not only meaningful monetary compensation, but a pathway to remain in the country.”

Since then, however, President Biden has faced his own scandals on the border. By mid-May, the new administration had spent $3 billion to house tens of thousands of migrant children who crossed the southern U.S. border illegally. In addition, nearly 25,000 migrant children were in the custody of the federal government, separated from their families.

Earlier this month, U.S. Customs and Border Protection released numbers showing that border agents made about 1.66 million arrests of illegal aliens crossing the southern border in Fiscal Year 2021 — a number surpassing historic highs recorded in the years 2000 and 1986.

As for Trump’s policies which Biden seeks to compensate migrants for, the Trump administration “in May 2018 implemented a zero-tolerance approach, in which agents apprehended everyone crossing the border illegally, including those seeking asylum,” WSJ explained:

Immigration law gives children greater legal protections than adults, so while the adults’ asylum cases could be dismissed quickly, allowing them to be deported, children mostly remained in the U.S. in child-welfare shelters or living with relatives. The Trump administration also hadn’t built a system to track which children belong to which parents before beginning to separate them.

Many lawsuits connected to these events remained unresolved by the time Biden took office, at which point he formed a taskforce to address them.

While these families do not have permanent legal status in the U.S., the ACLU and other groups are lobbying the Biden administration to add amnesty to his efforts to compensate the migrants.

Republican members of Congress have responded forcefully to the reports that Biden may go through with the massive payouts to illegal border crossers and their family members.

“They actually want to send $450k to illegal immigrants that broke our laws while a crisis rages at our Southern border,” tweeted Sen. Rick Scott, R-FL. “This is INSANE.”

“I just about fell out of my chair when I read this,” tweeted Sen. Lindsey Graham, R-SC, sharing the report from WSJ. “For the sake of our country, I hope this reporting is in error. This would be an OUTRAGE!!”

“Do you think illegal aliens deserve a $450,000 cash reward for breaking our laws?” asked Rep. Tom Tiffany, R-WI. “Apparently the Biden administration does. It could cost you more than $1 billion. Your tax dollars at work.”

Readers who subscribe to the Wall Street Journal can find their full report here.