Biden Admin Refers to Mothers as ‘Birthing People’ in Budget 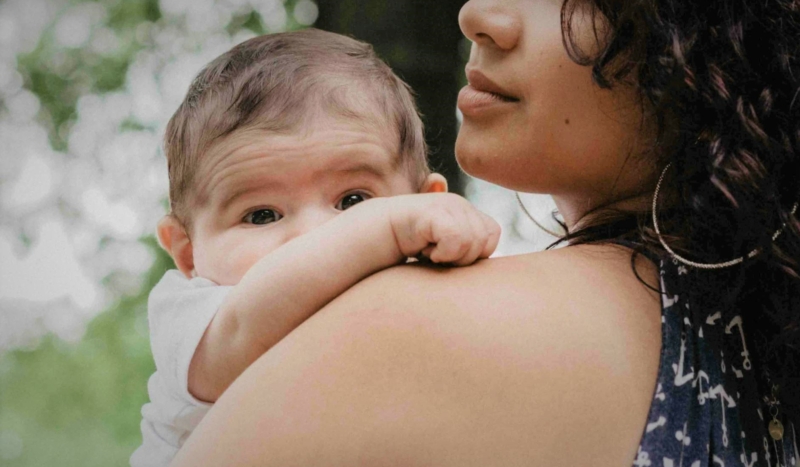 The Biden administration appears to have adopted the term “birthing people” from far-left activists who preach that references to biological sex are not “inclusive” of all “LGBTQ” people.

Women’s advocates object to the strange verbiage, which they say “erases” and otherwise denigrates women and the unique role of mothers.

“100% of birthing people are, and have always been, women,” tweeted author Abigail Shrier. “By not saying ‘women’ you are making your feelings about us pretty plain.”

“Biden’s budget would literally erase the word ‘mother’ and replace it with the woke and watered-down term ‘birthing people’ in relation to maternal health,” tweeted Jessica Anderson of Heritage Action. “Why does Biden want to cancel mothers?”

Acting Office of Management and Budget director Shalanda Young explained the use of the term “birthing people” on Wednesday. “There are certain people who do not have gender identities that apply to female or male,” she said. “So we think our language needs to be more inclusive in how we deal with complex issues.”

“Biden’s budget is, by all accounts, the first federal document to include the controversial term,” the Washington Free Beacon reported.

As Journalist Cathy Young pointed out this week, the word seems to have been shoehorned into the text of the Biden budget, further indicating that it was intended as an ideological gesture for the benefit of the far-Left.

“This from the Biden budget is so weird,” Young wrote. “‘Maternal’ throughout, ‘women of color,’ but ‘birthing people’ in a place where the phrase is totally unnecessary … Clearly someone decided a nod to gender-neutral language re: birthing was needed.”

Readers can watch OMB director Shelanda Young answer a question about the Biden administration’s use of the term below.