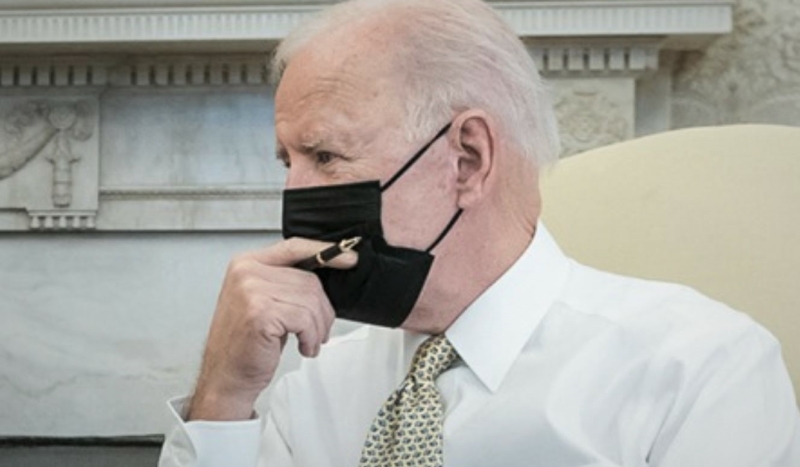 Lawyer Luke Goodrich, who serves as chief counsel for the pro-religious liberty law firm Becket, called the move an attempt to establish a “Transgender Mandate,” adding that it is “bad for patients, doctors, and religious liberty.”

“The Biden Admin says it can punish doctors and hospitals for ‘sex discrimination’ unless they perform controversial gender-transition procedures,” Goodrich explained in a series of tweets. “A court struck down this #TransgenderMandate in January… But the Biden Admin just appealed.”

“The plaintiffs are religious doctors, hospitals, and clinics who joyfully serve ALL patients regardless of sex or gender identity,” Goodrich continued. “They routinely provide top-notch care to transgender patients for everything from cancer to the common cold.”

Among the plaintiffs are also those who “provide millions of dollars in free and low-cost care to the elderly, poor, and underserved,” and that care is now “jeopardized by the government’s attempt to punish them with multi-million dollar penalties,” Goodrich said.

Goodrich also pointed out that patients would be hurt by the government’s attack on religious and other dissenting medical providers, since “there is ample evidence that certain gender transition procedures can be deeply harmful….”

Goodrich cited an official statement from a recent (2019) 5th Circuit court case: “There is no medical consensus that sex reassignment surgery is a necessary or even effective treatment for gender dysphoria.”

Even medical officials under the Obama administration agreed that “gender transition” drugs and surgeries are at the least not proven to be effective for the betterment of the health of patients with gender dysphoria, Goodrich went on. “And just weeks ago, a study commissioned by NHS England found ‘very low’ evidence for the effectiveness of ‘puberty blockers’ and cross-sex hormones.”

“The Biden Admin shouldn’t have appealed,” Goodrich concluded. “But we look forward to another ruling that protects patients, aligns with current medical research, and ensures doctors aren’t forced to violate their religious beliefs and professional medical judgment.”