Biden Admin: ‘‘Absolutely the Government’s Business” Whether Americans are Vaccinated 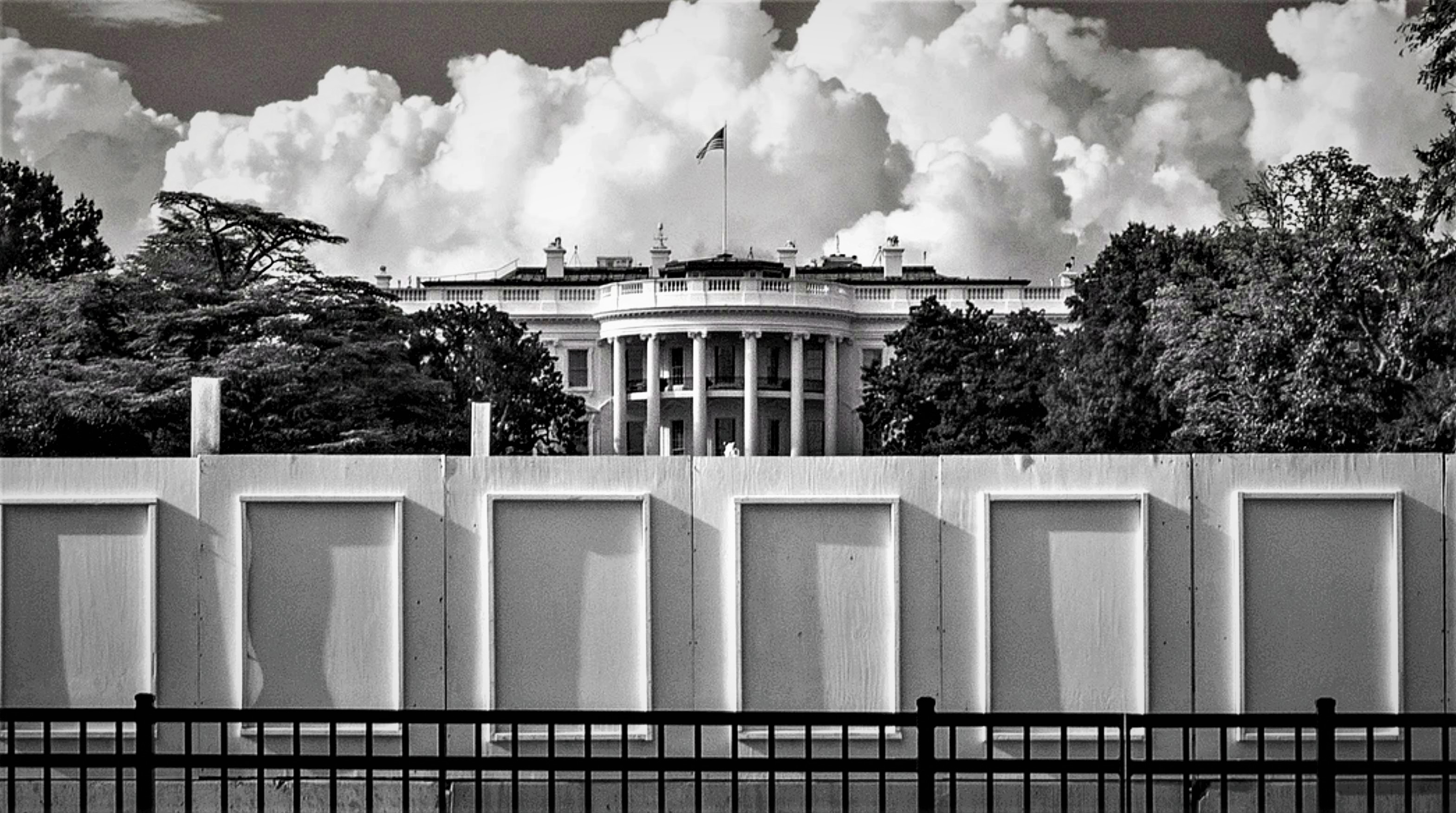 CV NEWS FEED // Health and Human Services Secretary Xavier Becerra stated in an interview that it is “absolutely the government’s business” to know whether or not individual citizens are vaccinated against COVID-19.

Becerra made the assertion when asked if President Joe Biden’s push for vaccination was too aggressive.

“The federal government has had to spend trillions of dollars to try to keep Americans alive during this pandemic, so it is absolutely the government’s business,” Becerra said.

Biden stirred up controversy earlier this week by declaring that the federal government needs to go to people’s homes to ensure their vaccination.

“Now, we need to go to community-by-community, neighborhood-by-neighborhood, and oftentimes, door-to-door,” said Biden, “literally knocking on doors to get help to the remaining people protected from the virus.”

These statements have outraged some Americans, who warn against what they call the administration’s violation of privacy.

“I, along with many Arizonans, was greatly alarmed by your White House indicating that it might be in possession of medical records revealing the contact information for Americans who have not been vaccinated,” the Republican said in the letter to Biden. “If this is the case, this is a severe breach of privacy, and I will not tolerate such intrusions within Arizona.”

Other state officials have voiced their opposition to government overreach in vaccination efforts.

Missouri Governor Mike Parson reiterated his opposition Wednesday, tweeting: “I have directed our health department to let the federal government know that sending government employees or agents door-to-door to compel vaccination would NOT be an effective OR a welcome strategy in Missouri!”

Readers can watch Secretary Becerra’s comments about the government’s vaccine plans below.