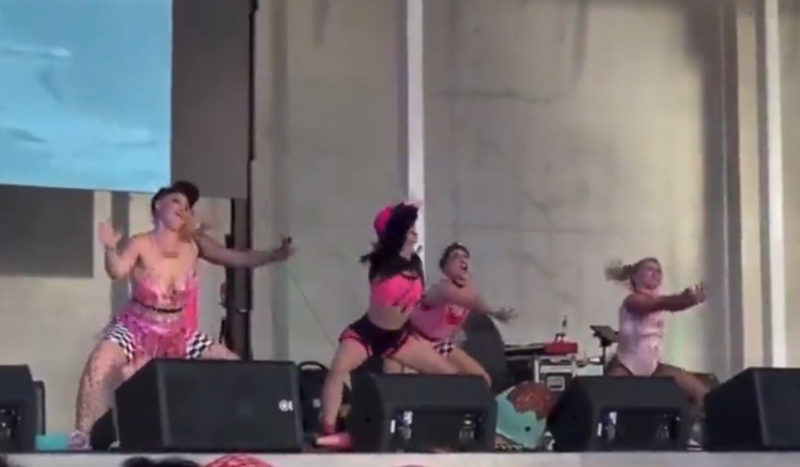 EDITOR’S NOTE: This article has been updated with a correction noting that Ascension Seton did not sponsor a controversial “Pride” event in Auston, TX. Though the event organizers claimed Ascension Seton was a sponsor, their claim was incorrect.

CV NEWS FEED // Ascension Seton, a Catholic health ministry, was NOT one of the sponsors of a “Pride” event in Austin, Texas, where drag queens performed obscene dances in front of an audience that included dozens of children.

CatholicVote previously reported that Ascension Seton, a Catholic health ministry center and member of the national organization Ascension, was a sponsor of the event.

Waterloo Greenway on June 14 issued a correction, stating that they listed Ascension Seton as a sponsor in error:

“Rainbow on the Creek” presented itself as a “family-friendly celebration” in its announcement, but also promised to promote “gender-affirming care & sexual health resources,” The Daily Wire reported.

It is unclear whether the national organization Ascension formally endorses such “gender-affirming care.” A search for “transgender” on the Ascension website returns five results, including care center locations in Tennessee and Florida.

The Ascension website also features “a family medicine doctor with Ascension Saint Thomas in Nashville, TN,” who has a “special interest” in, among other things, “pediatrics” and “transgender care.”

The Daily Wire further reported regarding the Austin event:

“Performers at the event June 11 included multiple drag queens, including ‘Pelvis Wrestley’ and ‘Roxxxy Andrews of RuPaul’s Drag Race’ as a featured performer, according to the event page,” Pluralist reported. “While children were watching, the participants performed suggestive dancing moves. Other parts of the event included the Austin Drag Queen Showcase, ‘Hosted by Vylette Ward & Jezebel’ and Drag Queen Storytime, ‘Presented in partnership with Austin Public Library.’”